Hadlow, who was set to make his professional debut following a distinguished amateur career that culminated with an appearance at the Commonwealth Games on the Gold Coast earlier this year, has failed to gain medical clearance to fight. 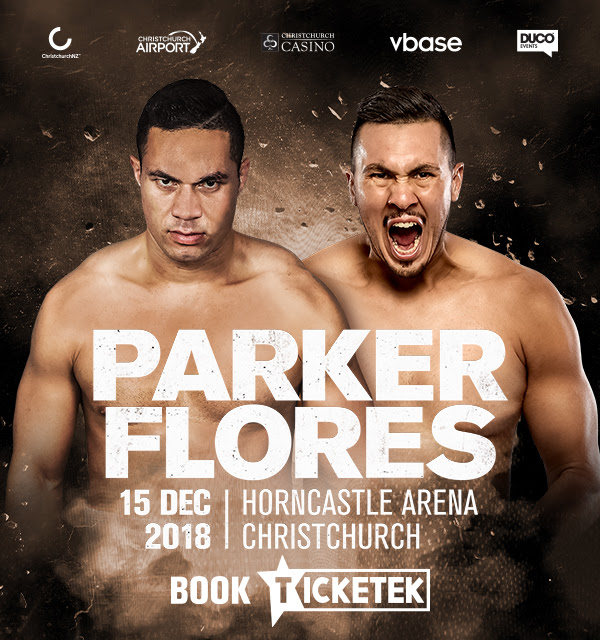 “Obviously this is concerning and frustrating news for Richie and we really feel for him,” Duco Events director David Higgins said.

“Richie was primed to make his professional debut and we were thrilled to have one of the country's most exciting emerging talents on the card,” Higgins said. “But the safety of the boxers must always come first and the medical advice we have received is that he is not fit to enter the ring.”

“We can’t comment on the nature of Richie’s MRI result,” Higgins said. “We understand he will now be seeing further medical advice.

“Obviously we wish him all the best in dealing with this setback.

"On the positive side, this unfortunate situation does demonstrate the need for mandatory MRI testing for all fighters. Who knows what the consequences might have been had this issue not been detected?”

The card will now feature eight professional fights and a pre-broadcast corporate bout.