Joseph Parker: Oleksandr Usyk is a Fighter I Want To Fight!

Former WBO heavyweight champion Joseph Parker would love to get the opportunity to face Oleksandr Usyk - if the Olympic gold medal winner is able to overcome Derek Chisora on May 23rd in Manchester.

In what will be his second fight as a heavyweight, Usyk will take on Chisora on the May date - but their contest may get pushed back to a later date due to the ongoing coronavirus pandemic.

Usyk, a former undisputed cruiserweight champion, made his debut at heavyweight last October, when he stopped late replacement Chazz Witherspoon. 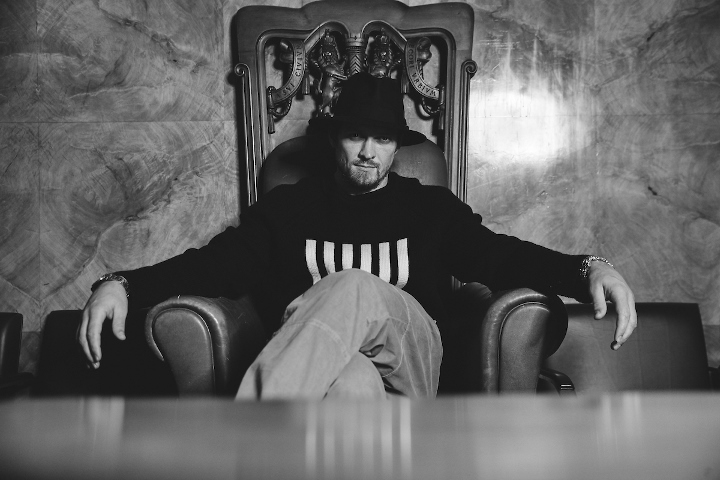 Usyk was not very impressive in his heavyweight debut, but Parker expects him to pick things up in the next outing.

"I think he will [transition his skills to heavyweight]. People are making judgements on his first fight in the heavyweight division. He would have learned a lot," Parker told Sky Sports.

"It wasn't the best fight we've seen from him and it wasn't the spectacular performance that everyone was waiting for. But he will be a challenge in the heavyweight division when he settles in. Usyk is a fighter I want to fight myself. I'll fight Usyk, Chisora, Whyte, Ruiz Jr, Joshua, anyone."

Another option for Parker is his undefeated countryman, Junior Fa. They collided four times in the amateur ranks, with each man picking up two wins. The fight would create a major event in their homeland.

"It would be a big fight in New Zealand," Parker said. "If they agree terms and don't ask for too much money then it's a fight that can happen. We just need the OK from the promoters. If it's a fight that makes sense for all of us then we'll take it."

While the coronavirus pandemic continues, it's not clear when or where Parker will return to the ring. He intends to continue staying fit and waiting for a date.

Chisora isn’t a good measuring stick for Usyk. It might tell us how he deals with heavyweight power but not much else. The size and reach isn’t there. Nor is the boxing ability. Parker would be the better opponent.

Usyk has no chance against the natural rhythm of Parker