Jose Zepeda: Anybody With a Belt at 140 pounds is Who I Want To Fight 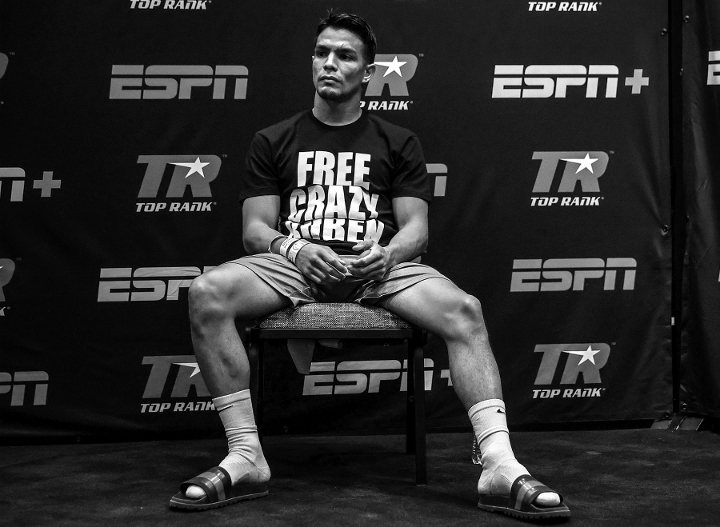 Zepeda, from La Puente, California, is 2-0 with a no contest since his controversial majority decision loss to world champion Jose Ramirez. He is currently ranked in the top 5 by the WBC and WBO.

“He was a late replacement, but he was tough in there. I didn’t take Kendo lightly because I knew what he was capable of. He had only one loss by decision coming into tonight," Zepeda said. “Anybody with a belt at 140 pounds is who I want to fight. A championship fight is my goal, and that is what I am working towards.”

Luis Alberto Lopez (21-2, 11 KOs) authored the most significant win of his carer, edging longtime junior lightweight contender Andy Vences (23-2-1, 12 KOs) via 10-round split decision. A Lopez uppercut early in the sixth round stunned Vences, but he was able to weather the onslaught and survive the stanza.

Vences appeared to rally in the bout's latter stages, but it was too little, too late.

Lightweight prospect Andres Cortes (13-0, 7 KOs) survived a fourth-round knockdown to top Alejandro Salinas (10-4, 9 KOs) by eight-round unanimous decision. The scores were as follows: 79-73, 77-74 and 76-75. Cortes swept the last three round on all of the judges' cards.

With Taylor & Ramirez both having mandatory's & a unification in the foreseeable future maybe he should throw the gauntlet down to the likes of Luis Feliciano (NABF), Cletus Seldon (NABA) Yorar Alamo (NABO) or some alphabet International/Inter-Continental titlist.