Jose Ramirez stopped Maurice Hooker in the sixth round to unify the WBC and WBO light-welterweight titles in Texas on Saturday.

An all-action fight came to an end in the sixth, when Ramirez landed a flurry of blows to lead to the stoppage. 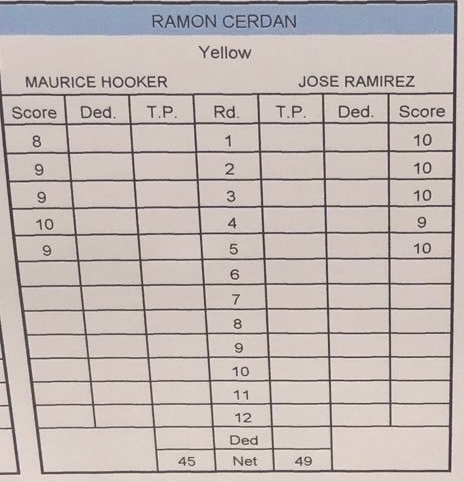 Ramirez was awarded a knockdown in the first round, although Hooker was unhappy with that decision after it appeared his fellow American stepped on his foot. 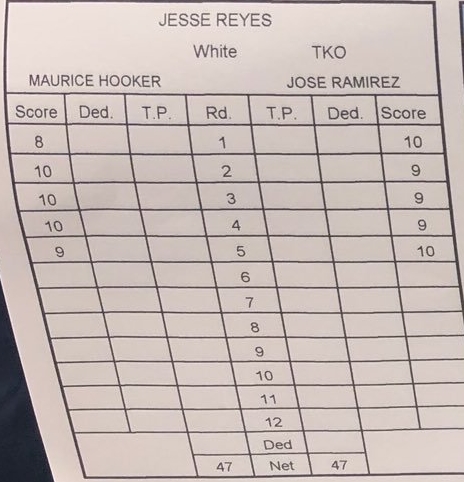 Hooker settled into the fight after the first three rounds but, just as he was working his way back into it, Ramirez claimed his victory.

Ramirez stunned Hooker and a huge left hook put the latter on the ropes, the fight stopped after a flurry of blows to the head followed. 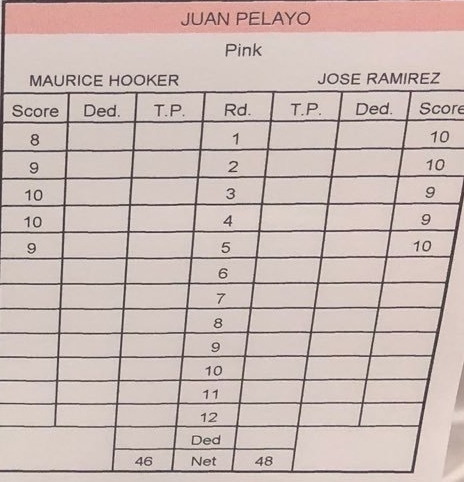 How can that judge have that as a draw. Hooker was doing good at times but Ramirez was landing heavy shots and hurting hooker. A draw is ridiculous at that point I had Ramirez up every round