Pedraza saw action twice in 2020, with a dominant decision win over Carlos Molina on September 19 at the MGM Grand's Conference Center in Las Vegas.

Top Rank has been very impressed with Pedraza's recent run of wins at junior welterweight, where Pedraza aims to capture a third divisional belt.

"I think everyone is happy with what Jose Pedraza demonstrated [against Molina]," said Top Rank Vice President Carl Moretti to Carlos Narvaez. “He showed that he can face any of the 140 pounders who are at the top of the division. He is part of that group where José Ramírez, Josh Taylor, Alex Saucedo and Arnold Barbosa Jr. are found. If you mention all of them you have to mention Pedraza." 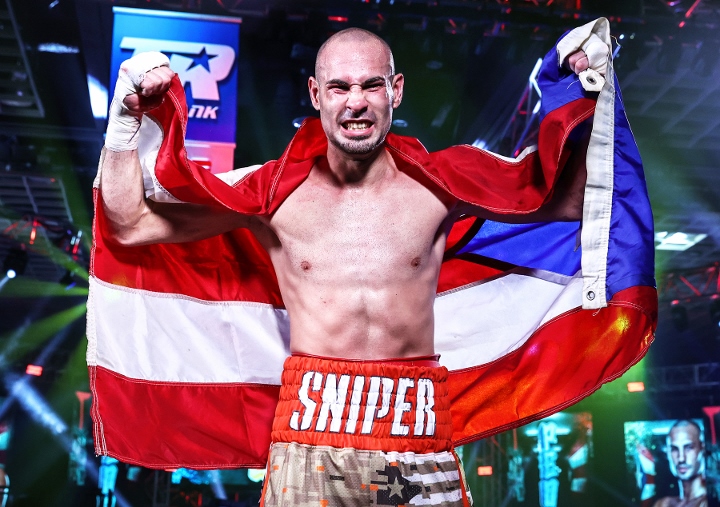 Taylor and Ramirez are being lined up to face each other in 2021. The winner could then very well move up to welterweight to challenge WBO world champion Terence Crawford - which in turn would see all four of the major world titles at 140 become vacant.

Pedraza improved his record to 28-3 and 13KO's with the win over Molina.

"Who will Pedraza face in his next fight? Well, we have to see what happens in that fight between Taylor and Ramírez. See if the winner faces Saucedo or Barbosa Jr. who also fight soon. But for now I don't think Pedraza is fighting this year. We see him fighting in the first quarter of 2021," Moretti said.

February 4, 2019: [B]Pedraza's Coach: Teofimo Lopez Brings Nothing To The Table![/B] [B]One of the possible fights being discussed with Pedraza, is a confrontation against Teofimo López, an opponent who brings little appeal to the Puerto Rican boxer's team.[/B] They…

[QUOTE=Boricua181;20785949]I wish that Pedraza had stayed with his original plan, and take another fight before the end of the year. He's been looking phenomenal in his last two fights, because he's been fighting regularly. He shouldn't change that formula by…

I'm telling you as good as Pedraza looks at 140, I believe that he would do even better at 147. My analysis is that it's would be his optimum weight, and he'd be that much stronger. Finally having the power…

I wish that Pedraza had stayed with his original plan, and take another fight before the end of the year. He's been looking phenomenal in his last two fights, because he's been fighting regularly. He shouldn't change that formula by…