Joe Joyce (10-0) has finally secured a co-challenger for the vacant EBU heavyweight title and it is former longtime WBO cruiserweight king Marco Huck (41-5-1), who has accepted the nomination.

The EBU have set October 10 as deadline for contracts or agreements.

Huck´s only bout in 2019 was May 17 in Connecticut when his fight against Nick Guivas was judged a No Contest. 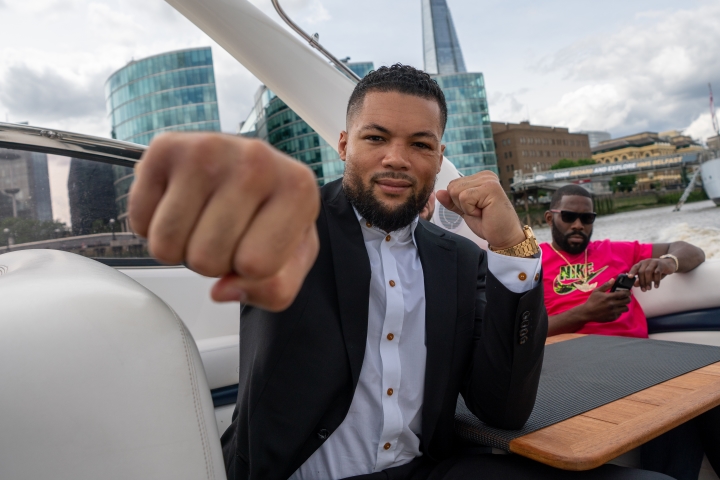 It was never really on and now it´s off: Ringstar Promotions won purse bids to stage the fight between EBU 154 lb champ Sergio Garcia (30-0) and official challenger Cedric Vitu (47-3).

The fight was set for September 28 in France - but already in late August media in Spain and France began to report that Vitu had other plans. The September 28 date fell through but the fight was rebooked and as late as September 22 Spanish site espabox wrote the fight was all set for December 7 in Torrelavega - but now the fight is off.

Vitu is likely to challenge Michel Soro for his portion of the WBA title in an all French matchup with date and site to be announced. Garcia is now looking to make a voluntary defence on Dec 7 but if a suitable challenger can be found is an open question.
...

EBU featherweight champ Andoni Gago (22-3-3) defends the title against compatriot and ex-titleholder Marc Vidal (12-2-5) on November 16 in Bilbao, Spain, on a MGZ Promotion. Gago won the title earlier this year with a split decision over Jeusus Sanchez. Vidal lost the EBU title in October of last year against Kiko Martinez but bounced back with a win over Joseafat Reyes.
...

Universum Box Promotion is, as previously reported, back in action with a new owner in Ismail Oezen and on November 9 in Hamburg super middleweights Toni Kraft and Leon Bauer clash. Both men are 16-0-1 so on paper it can´t get more even than that.

On the same show unbeaten heavyweights Agron Smakici (15-0) and Zhan Kosobutskiy (11-0) square off with the IBO I/C title at stake.

This wont be pretty, Huck looked small against Usyk and couldn't take his power. Not saying Joyce is anywhere near as good as Usyk technically, but he's good enough that most people thought he deserved the gold in Rio... and…

Hopefully this leads up to a nice British, European & Commonwealth title fight with Daniel Dubois next Summer.

Joyce will destroy him.

Huck has very poor experience at HW, he fought Povetkin back in 2012 and gave him a tough test. After that he fought cruiserweights at most. Joyce should win this, I don`t believe Huck is any threat right now. Huck…