Retired Hall of Famer referee Joe Cortez has won the fight against the COVID-19 virus.

Although he still remains in a hospital in Las Vegas, the Puerto Rican veteran revealed that the last two tests to detect the coronavirus were negative. The process to return home after nine weeks under the care of the doctors will begin shortly.

"I'll be in rehab for a day or so and then I'll go home," Cortez said to Carlos Gonzalez. "I was on the ropes, but I stayed strong because I am not going to lose this fight for me, my family and my people from Puerto Rico." 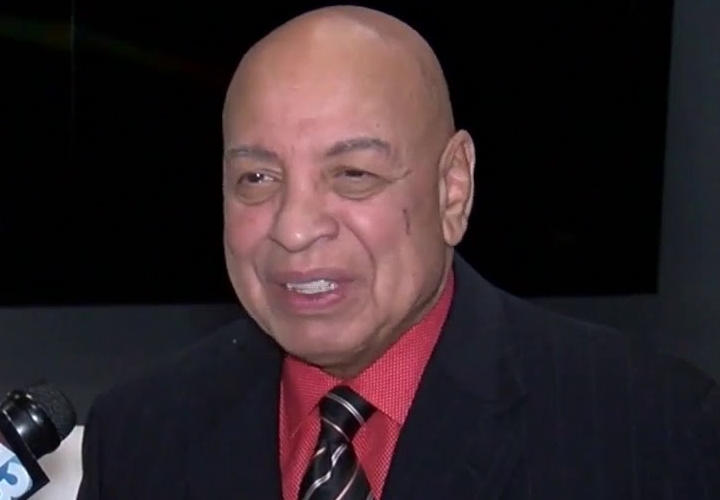 Cortez was admitted to the hospital last November and was connected to a ventilator to assist him in breathing. However, he assured that he only has one tube connected to improve oxygenation of the lungs.

“This (coronavirus) is serious, but I can say that I am clean. In the two tests they did, I came out negative. I no longer have the virus and we are moving forward. I feel good. I had never been through something like this and we have to learn to listen to the doctors, keep a distance, use the masks, not be in large groups and stay at home as much as possible. This is not a joke, it is real and we have to take care of each other," Cortez said.

Cortez explained that as part of the rehabilitation process, he will have to regain movement in his limbs after staying in bed for so many weeks.

"They will make me walk, stand, and learn to put my clothes on after almost two months in the hospital," Cortez said.

Cortez, 75-years-old, was inducted into the International Boxing Hall of Fame in 2011. He officiated over 900 fights official in boxing, 170 of these with world titles involved. The last time he was assigned to a fight was in 2012 when Saúl “Canelo” Alvarez knocked out Josesito López.

Never liked his referring because he would stop fights too early, but wish him a speedy and full recovery....now, what if some medical professionals had pulled the plug out early on him?

so in boxing terms he tested positive, was on the ropes, took a count, listened to the docs, got the W & now has to recover