The WBA's super champion at 154-pounds is Jeison Rosario, who recently upset Julian Williams to capture the title.

Charlo and Lara are former training and sparring partners, when the two boxers trained side by side under the tutelage of veteran trainer Ronnie Shields. Charlo would eventually leave Shields and hook up with Derrick James. 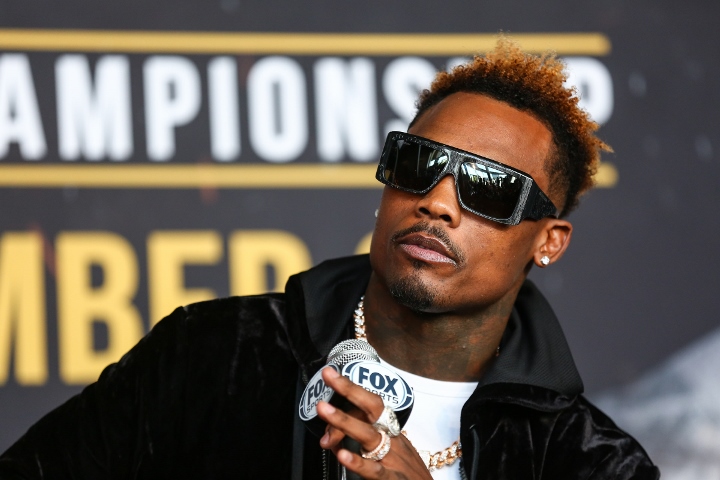 When or where the fight will take place is another story, as the ongoing coronavirus pandemic has canceled all events in March and April, and Premier Boxing Champions - who handles Charlo and Lara - canceled all of their planned cards in May.

He had a Fight of The Year war with Jarrett Hurd in April of 2018, and lost a very close twelve round split decision. Lara then fought to a close twelve round draw with unbeaten Brian Castano in March of 2019, and then captured the vacant WBA title in August with a second round destruction of Ramon Alvarez, who is the older brother of Mexican superstar Canelo Alvarez.

Charlo (33-1, 17 KOs) is riding high after recapturing his world title in December, with a knockout of Tony Harrison in the eleventh round of their rematch.

Prior to that win, Charlo had a crushing third round knockout of Jorge Cota in June.

As far as brother Jermall Charlo, who has the WBC middleweight title, the sanctioning body will allow him to make a voluntary defense of his choosing when boxing resumes again.

Real nice - Lara may be in decline, but he's still a very stern test for anyone at 154. I can maybe see Mell edging past him, but if he ain't at his best this could easily go to the…

[QUOTE=Boxing lives;20481818]Tune up for who Lara? If you thought Harrison boxed circles around Charlo in the second fight then just wait and see what Lara does. I like Charlo but this aint a tune up and some of the comments…

[QUOTE=Nash out;20481587]Can't really plan though. I mean, when is this fight happening? July 2020, November 2020, August 2021?[/QUOTE] Apparently they putting those dates with the hope this issue of Corona Virus end before the date. If they don't postponed a…

[QUOTE=Dasmius Shinobi;20481182]For me is a perfect high risk/high reward tune up fight, but I expect the winner to fight Rosario. :boxing:[/QUOTE] Tune up for who Lara? If you thought Harrison boxed circles around Charlo in the second fight then just…