Jermain Taylor Back in Jail, Arrested For Violating Terms of Bail

In what appears to be a common occurrence for the former unified middleweight champion and Olympic medalist, Jermain Taylor is once again behind bars after being arrested.

According to the Arkansas Democrat Gazette, the boxer was arrested on Wednesday - just two months after his last stint in the Pulaski County jail.

Taylor was arrested this morning on three charges of petition for revocation. A petition of revocation charge indicates Taylor violated the terms of his bail. 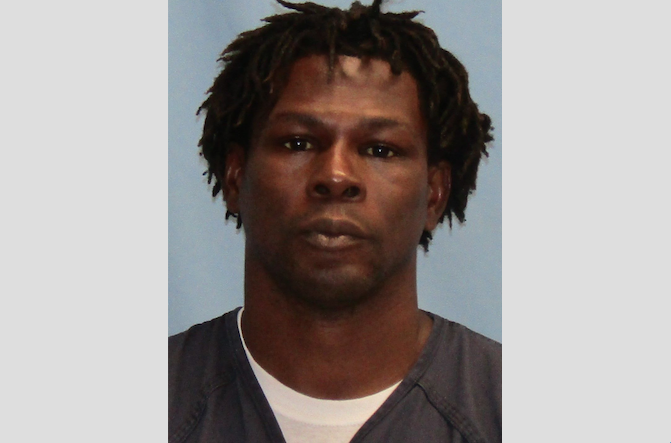 Chief Deputy Prosecutor John Johnson told the paper that the Pulaski County prosecuting attorney’s office filed the petition and that the allegation is based on a new charge.

Back in August, Taylor was arrested on charges of terroristic threatening, third-degree domestic battery and aggravated assault after he allegedly knocked his girlfriend unconscious. Taylor was released after posting a $15,000 bond and was released on August 30.

As of Wednesday evening, Taylor was still in jail with no bond set.

Taylor was also arrested in July 2017 on a disturbance call, after a woman alleged that Taylor bit her on the arm and face and threatened to kill her.