The Arkansas Democrat Gazette reports that Taylor was booked into the Pulaski County jail on Wednesday, after being arrested on a charge of non-payment of child support. Taylor will be held until he pays $5,300 to the court registry. 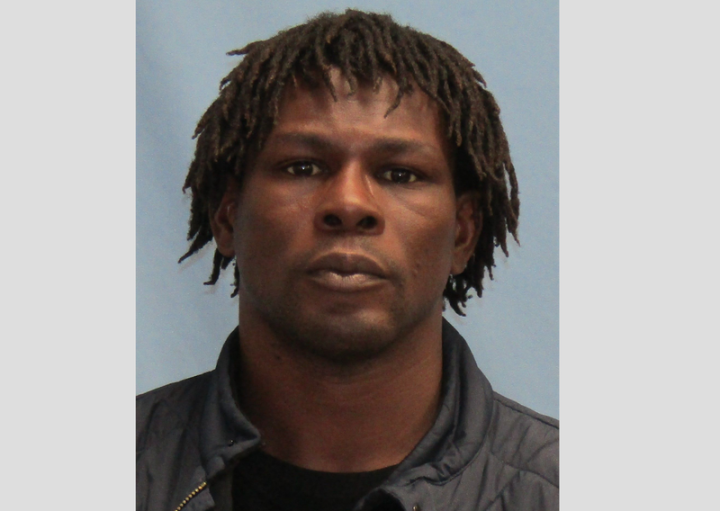 Earlier this month, Taylor was arrested on three charges of petition for revocation. A petition of revocation charge indicates Taylor violated the terms of his bail.

Back in August, Taylor was arrested on charges of terroristic threatening, third-degree domestic battery and aggravated assault after he allegedly knocked his girlfriend unconscious. Taylor was released after posting a $15,000 bond and was released on August 30.

Taylor was also arrested in July 2017 on a disturbance call, after a woman alleged that Taylor bit her on the arm and face and threatened to kill her.

This guy needs serious help. He will wind up killing himself next.

[QUOTE=Tatabanya;19308186]If Kelly Pavlik had never lived, you mean?[/QUOTE] I mean everybody has that one person they can lose too. I think he wasn't ready for the rematch. That fight missed him up and he basically gave up in that froch…

He may have some CTE. We will only know when he’s dead. Sad.

[QUOTE=vitali1999;19307787]His boxing days are over, especially at the top. So what does it matter now ?[/QUOTE] Fool who said anything about him boxing again? He has children and clearly haven’t been same since the bleeding that occurred on his brain....…