Jay Farrell has been dealt a major blow ahead of his next fight.

The Liverpool cruiserweight had been set to get some mainstream TV exposure when he returns to the ring next week.

Farrell is in action at the Eventim Olympia in Liverpool on March 14, taking on Damian Chambers for the vacant Central Area title. 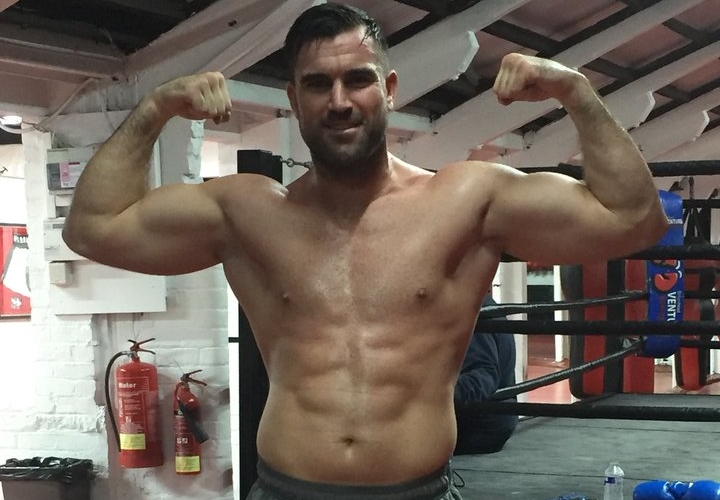 The show, which will feature a plethora of North West talent, was handed a boost last month when it was revealed that, as part of a deal with Premier Sports, promoter Steve Wood would have the card screened exclusively live on BoxNation.

But Boxing Scene now understands that will no longer be the case.

“I received an email, having done the deal with Premier Sports for the fight to be aired on BoxNation, telling me that the office of Frank Warren, in conjunction with BT Sport, had pulled my show from the schedule.”

Dexter Makaza, who is training at the famous Salisbury ABC gym in Liverpool, will make his professional debut on the card and will be joined by gym-mates Mathew Rennie and Nathan Quarless, the latter of whom moved to 6-0 at the back end of last year with a four-round victory over Andrius Ruzas.

Nathan Bennett, who has recently moved back to his old amateur gym, will have a warm-up fight before vying for a belt later in the year –– potentially against Kane Gardner for the vacant Central Area super-lightweight title –– and there is action for Matty Fagan and Tom Aitchison.

Aitchison was last in action back in November at the M&S Bank Arena in their home city where they got wins on the undercard of Callum Smith’s WBA Super, WBC Diamond and Ring Magazine world super-middleweight title defence against John Ryder, exclusively live on Sky Sports and DAZN, while Fagan boxed in October as he outpointed Lee Hallett at the Ellesmere Port Sports Village and he will be joined by Marcel Braithwaite as he looks to bounce back after being outpointed for the British title last year.

“It’s a real shame for all the lads on the card that it won’t be screened on BoxNation, considering I was giving them the show for free, and won’t get as many eyes as it deserves.”

I admit this is sad.:boxing: