The two men will do battle at Production Park Studios in Wakefield on October 18, which will be broadcast in the US on ESPN+ in association with Top Rank, and worldwide on IFL TV. 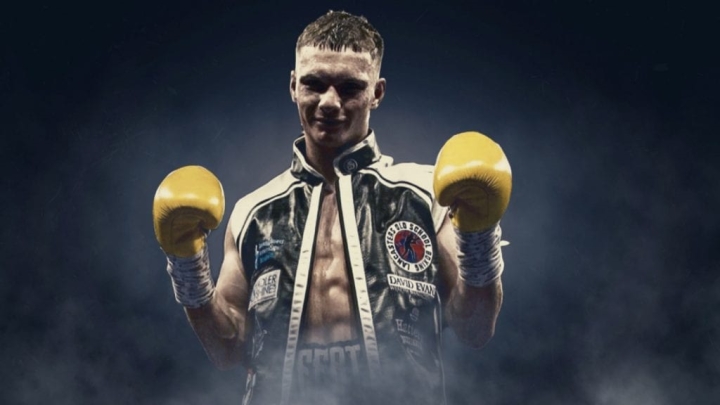 Rafferty (12-0, 7 KOs) has looked sensational in his career so far, but now faces his toughest test yet as he goes up against Hill (9-1, 2 KOs), who has won all but one of his 10 professional contests.

Along with the addition of Rafferty vs. Hill, the event will also see Billy Joe Saunders’ protégé Lewie Edmondson (2-0) in action, as the rising star looks to extend his unbeaten record.

MTK Global Promoter Lee Eaton said: “It’s great to get this fantastic fight on between Jack Rafferty and Tom Hill. We’ve been trying for a while to get Jack a big step up on this card, and it’s going to be a superb battle against Hill.

“We’re also pleased to add Lewie Edmondson to the show as well. He’s been training alongside Billy Joe Saunders for a while now and we’re excited to see just how much he has added to his game.”

Elsewhere on the card on October 18, a clash of unbeaten fighters will take place, as world-ranked Michael McKinson (18-0, 2 KOs) goes up against the dangerous Martin Harkin (13-0, 5 KOs) in a welterweight contest.

In the co-main event, recent world title challenger Jay Harris (17-1, 9 KOs) looks to build on the fantastic showing he produced against Julio Cesar Martinez, when he defends his Commonwealth flyweight title in a brilliant match-up against Marcel Braithwaite (9-2).

Former IBF bantamweight world champion Paul Butler (31-2, 15 KOs) also makes his long-awaited return against Ryan Walker (11-2, 2 KOs), while there will also be the highly-anticipated professional debuts of two amateur sensations, as Jordan Reynolds and Paul McCullagh both enter the paid ranks, with opponents to be announced for those two respective fights.