Jack Catterall Warns Jose Ramirez: Our Fight Will Happen - I Won't Be Denied!

Undefeated super lightweight star Jack Catterall isn’t letting any distractions get in the way of his desire to become world champion in the near future.

Catterall (25-0, 13 KOs) is the mandatory challenger for Jose Ramirez’s WBO super-lightweight title, with the Chorley star cementing himself as one of the best 140lb fighters in the world after wins over the likes of Timo Schwarzkopf, Ohara Davies and Tyrone McKenna. 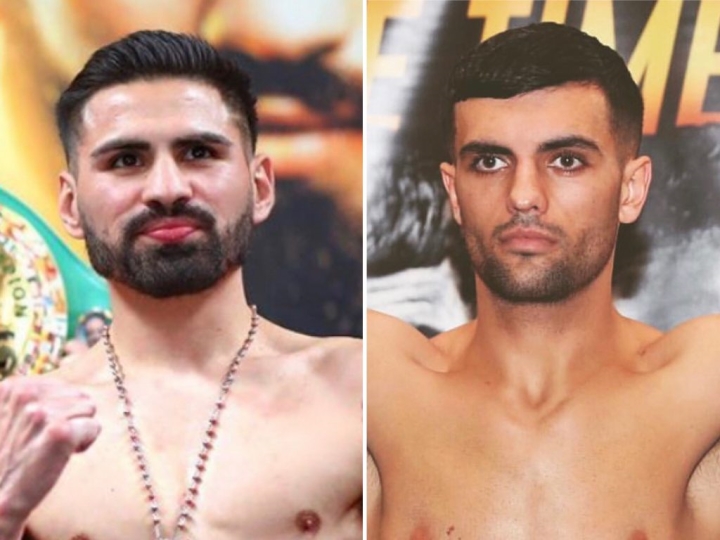 ‘El Gato’ believes that Ramirez is less than keen on stepping into the ring with him, but that isn’t affecting his focus as he prepares to return to the ring in the near future.

Catterall said: “I am Ramirez’s mandatory and he is going to have to fulfil that at some point. Of course, he does not want to fight me – it is not going to be as big of reward as opposed to fighting Josh Taylor for a unification involving all four world title belts.

“I see a few weaknesses in him. He is a good solid come forward fighter and world titles are not just handed out, but I believe in myself. I see a few things when studying him that I will be able to capitalise on when we fight.  I feel I am getting fitter, smarter, and stronger each day that passes. When it is my time, I will not be denied.

“I have been staying at home doing boxing workouts in the garden. I have been fortunate enough to have been able to put a punch bag up and I have got some weights to keep up with my strength work.

“I live not far from the countryside, so I have been doing plenty of running and cycling which has been great these past few weeks especially with the weather we have had in the UK.

“Of course, I have set out on my journey, and I will keep working towards my goal. I feel I have earned my world title shot. I have beaten most of the top domestic fighters over the last few years so when boxing returns, I will hit the ground running and continue my mission in capturing a world title.”

Man just step aside. Just prolonging the real fight at 140. Just fight for the vacant against a nobody and learn to defend that title while making good money. Your best option.

Wins over Timo Schwarzkopf, Ohara Davies and Tyrone McKenna make him one of the best 140 lbers in the world?

126 LBS to 140 LBs sure do like to make a lot of noise while nothing is happening. I do not know if it is the weight class the age of the fighters. Ah someone always trying to be there…

I think the key to the outcome of a Ramirez- Catterall fight lies in his own words about having " . . . beaten most of the top domestic fighters over the last few years."