Hugo Santillan, 23, Passes Away From Injuries After Draw

After 5 days of agony, Argentine boxer Hugo Santillán passed away this morning.

In the aftermath of his fight against Uruguayan Eduardo Abreu, which took place in Buenos Aires, he collapsed in the ring as the announcer presented the results of the fight and doctors rushed in to give him oxygen.

He was stretchered out of the venue and taken to a nearby hospital. 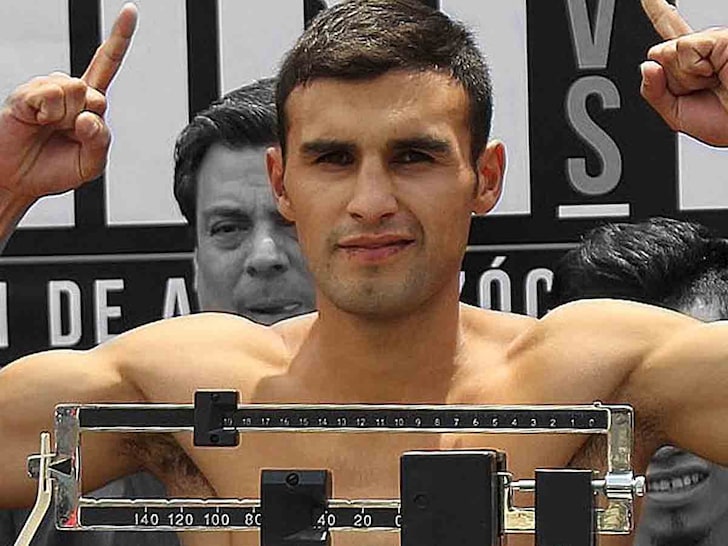 Santillán suffered a severe head trauma and was admitted to have emergency surgery for a brain clot.

Dr. Graciela Olocco, director of the hospital where Santillán was admitted, confirmed the death of the 23-year-old athlete.

"Upon admission to the hospital, he had successive kidney failure and he did not come out of his coma," the doctor stated.

"He had swelling of his brain and he never recovered consciousness. The swelling continued to worsen and it affected the functioning of the rest of his organs."

Santillán was South American and Latin champion in the super featherweight division of the World Boxing Organization (WBO).

Santillán is the second fighter to died in less than a week due to serious in-ring injuries. Russian junior welterweight Maxim Dadashev died two days ago because of injuries suffered in his fight against undefeated Puerto Rican Subriel Matias, in what was an IBF eliminator that took place last Friday.

[QUOTE=The D3vil;19935113]This is why if this board had mods that did their damned jobs, then you'd see people who call fighters "bums" and "cowards" get banned. Also, for racial abuse, but that's a different story.[/QUOTE] You’ll never separate the racists…

This is why if this board had mods that did their damned jobs, then you'd see people who call fighters "bums" and "cowards" get banned. Also, for racial abuse, but that's a different story.