Horn: Crawford Trying To Play Mind Games - It Motivates Me

The two sides were set to fight in April at T-Mobile Arena in Las Vegas, but the contest was pushed back after Crawford withdrew with a hand injury. Initially the contest was going to happen in New York City at Madison Square Garden, before shifting to Las Vegas.

Top Rank, who lead the promotion of the card, rescheduled the fight for June 9th at the MGM Grand in Las Vegas. 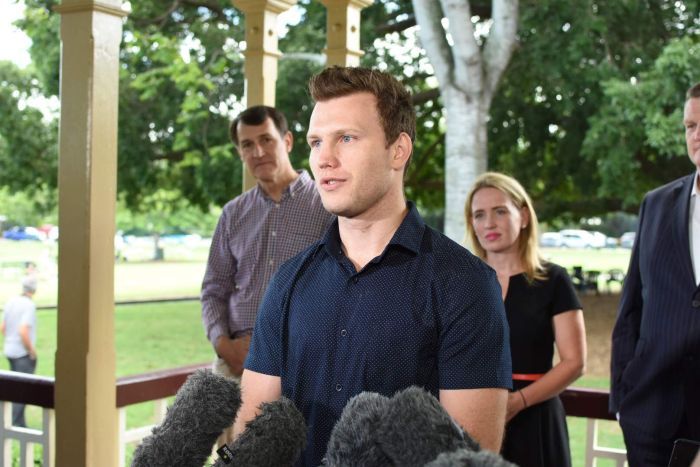 And recently, the camps of both boxers were fighting over the gloves of choice for the contest - after initially it was said that Crawford would use the controversial Everlast MX horsehair gloves.

But on Sunday, Crawford’s trainer Brian McIntyre insisted that his fighter would not use those gloves.

Horn is not bothered by any of the pre-fight drama.

“I knew they would be throwing curve balls at me left, right and centre. But not much fazes me and I’m ready for anything. It just motivates me. It doesn’t matter what gloves I wear. When I hit the guy it’s going to hurt him.’’

Horn’s trainer Glenn Rushton is actually shocked that the Everlast MX gloves have yet to be banned from the sport.

During his career, Floyd Mayweather refused to fight anyone who wore the Everlast MX.

“It amazes me that there are no standardised specifications for boxing gloves,’’ he said.

“The only stipulation is weight and that’s appalling because in some gloves you can push all the weight of the padding away from the knuckles.

“There should be uniform rules over the thickness of the padding and for the density of the foam.’’

[QUOTE=BLASTER1;18778825]Maybe cause hes a world title holder w/w champion and he believes in his boxing game. Of course he thinks hes going to win.[/QUOTE] You another one of these guys that's angry because Horn gets no respect? His "boxing game"...…

[QUOTE=Redd Foxx;18776083]Horn strikes me as someone with diminished mental capacity or who is just out of touch. I'm not angry at the dude or anything like that, he just says the weirdest shyt, over and over. It doesn't even sound…

I don’t know if it will be two rounds or twelve, but team Horn better Google “Las Vegas hospitals”. They will probably take Jeffy to the Sunrise Children’s hospital over on Maryland Parkway.

This site is crazy sometimes. Everyone is on complete opposite ends of the spectrum. One side thinks Crawford is going to spark Horn out in a couple rounds while other people actually believe Horn will pull off the upset. Usually…