Harlem Eubank Vows To Show Off Skills Against Egbunike

Harlem Eubank is relishing the chance to once again show how much he has developed within the sport when he goes up against Daniel Egbunike on Wednesday’s Golden Contract event. 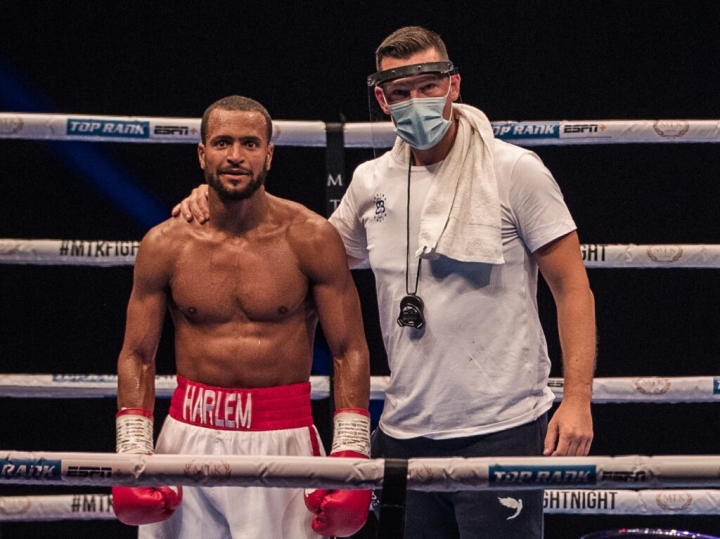 After training alongside the likes of Michael Conlan and Josh Kelly, Eubank is seen as one of the most improved fighters in the UK, and he’s planning to show his latest improvements this week.

Eubank said: “I’m focused on this fight and I’m not looking beyond Egbunike, but it’s all about further progressing in the artform and continuing to develop my skills at a higher level.

“We’ve all been pushing each other hard at the gym at a high intensity. We have some big fights lined up in the gym and training next to the people in there is great.

“Egbunike has been out of the ring for a while, but I don’t think that time away will be a disadvantage. He will have prepared hard and will be as excited for this fight as I am.

“I’ve gone through a fight week behind closed doors already so that is great experience, and knowing the surroundings is always good for preparation.”

thats just what we need another arrogant eubank

With a name like that he better have some skills.