The 10-round bout will headline a Toscano Boxing Promotions card and will stream live on the Best in Boxing Facebook page (10 p.m. ET/ 7 p.m. PT).

Gonzalez (10-4, 8 knockouts), who resides in Modesto, California, stopped previously-unbeaten Christian Arenas in round 6 of his last bout on December 7. The fight took place less than two months after Gonzalez lost by split-decision to Ricardo Valdovinos.

Pinto (4-0, 2 KOs) defeated Donald Brown by unanimous decision in a clash of unbeaten fighters. The 31-year-old Pinto has fought all his bouts in his hometown of Tijuana. 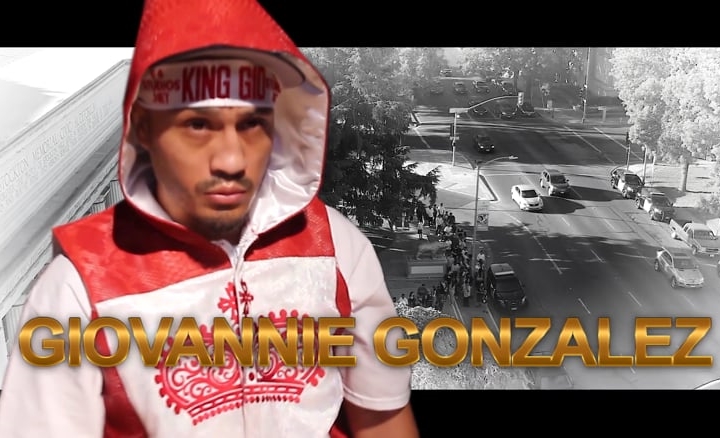 In the co-feature, Damian Sosa will face unbeaten Angel Beltran Villa in an eight-round bout.

Sosa (14-1, 7 KOs) defeated Luciano Hernandez Garcia by unanimous decision in his last bout on February 7 in his hometown of Tijuana. The 23-year-old has won his last three bouts since suffering his only loss as a pro to unbeaten junior middleweight prospect Artem Oganesyan on March 16 of last year.

Beltran stopped Adrian Haro Campos in his last bout on December 14. The 24-year-old has stopped four of his last five opponents.

Prior to tonight’s fight, Beltran (9-0, 6 KOs) has fought all but one of his fights in his hometown of Mexicali, Mexico.

Hard-hitting Jose Alvarado (4-0, 4 KOs) will square off against Daniel Acosta (7-1, 4 KOs) of Guadalajara, Mexico in a six-round lightweight bout.

These were very decent fights.