Mares (31-3-1, 15 KOs) has been out of the ring since June 9, when he he lost a twelve round unanimous decision to WBA featherweight champion Leo Santa Cruz in a mandatory rematch. Santa Cruz won a twelve round decision in their first meeting.

Davis (20-0, 19 KOs), who is likely going to enter the ring as a huge favorite, has been inactive since blowing out Jesus Cuellar in three rounds in April to capture the vacant World Boxing Association title. Puerto Rico's Alberto Machado is the WBA "regular" champion at the weight. 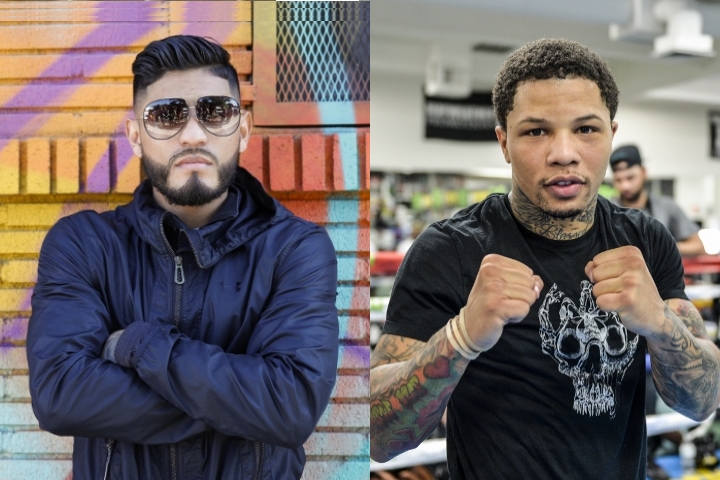 Mares has veteran trainer Robert Garcia in his corner, while Davis is trained by the equally talented Kevin Cunningham.

Davis had been the IBF world champion at 130-pounds after knocking out Jose Pedraza in early 2017, but by the end of the year he lost the title when he was unable to make weight for his second defense of the title. Davis blew away Liam Walsh in one round in his only defense of that title.

The career of Davis stalled out for most of the year, as he waged a public war of words in the direction of his own own promoter, former five division world champion Floyd Mayweather.

haha it'll be at the sports arena.. i might check it out!

[QUOTE=BoxingIsGreat;19356535]So what? Salido who beat Lomachenko has 14 losses. He had 12 losses when he fought Lomachenko. Mares also was an Olympian and a former 3-division champ.[/QUOTE] Salido became a professional at around the age of 15-16 and accumulated like,…

[QUOTE=DramaShow;19356578]This guy is a joke. Im sorry can call ne a racist or whatever but these american fighters seem to fight garbage fights every time. Just go through the list of them and think of who their last opponents were.…

[QUOTE=champion4ever;19356823]No, Wilder is in his prime. He hasn't even scratched the surface of his prime. On the other hand, Mares has had a very long career. This would mark his fifth jump in weight class. He's approaching gatekeeper status.[/QUOTE] Well…

Davis agreed to go into hostile territory, where he will be heavily booed :lol1: