According to a CBS affiliate in Miami, WBA "regular" lightweight champion Gervonta Davis turned himself in to Coral Gables Police on Tuesday after a cell phone video surfaced showing him getting into physical altercation with a woman in Miami.

Davis was attending a charity basketball game on Saturday while in town for Super Bowl weekend when the altercation took place. Someone at the event captured a cell phone video of Davis grabbing his former girlfriend by the neck and pulling her out of her seat. She is also the mother of his child. Both of them appeared to be escorted from the venue by security.

Davis has reportedly been charged with Simple Battery Domestic Violence and was transported to Turner Guilford Knight Correctional Center for processing. 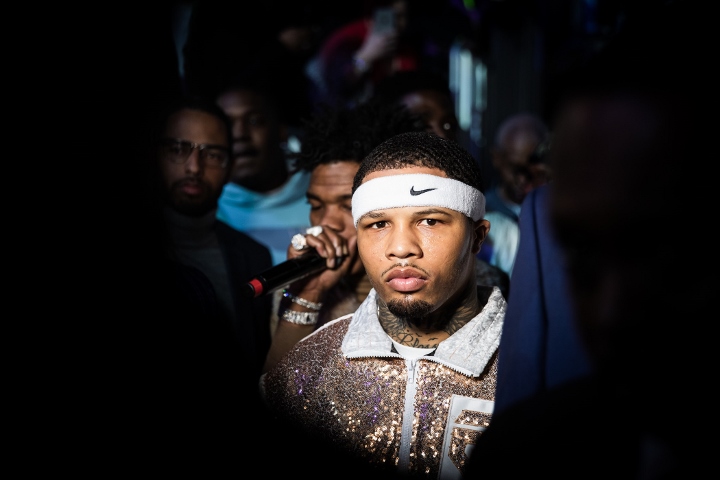 Davis acknowledged the incident on his Instagram story, saying the woman is the mother of his child. He maintained he never hit her and would never hurt her, but admitted to being “aggressive.”

Davis (23-0, 20 KOs) was in action back in December when he stopped Yuriokris Gamboa in the twelfth round to capture the vacant WBA "regular" lightweight strap in Atlanta.

[QUOTE=theface07;20370433]Is that supposed to be justification for abusing your girl in public? GTFOH. A lot of fighters come from bad backgrounds. They don't all act like that.[/QUOTE] No, it's supposed to be reason for people to not be shocked when…

[QUOTE=Fire4231;20372202]Maybe your actions say other wise bro and there is nothing clear about your intent. There is no day in court because Kovalev paid her off, if this was unfounded 650K is a lot of money to hush an imagination.…