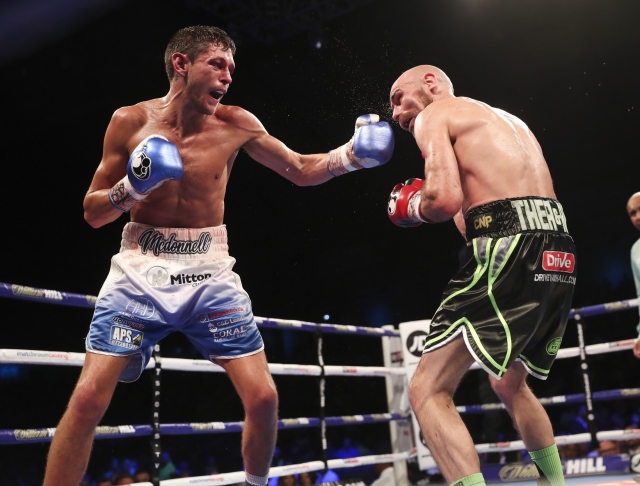 And the experience he showed against Yafai came in handy against Hall at the Metro Radio Arena in Newcastle.

The aim now, after a comprehensive victory, is another world title shot for McDonnell, who gave plenty of credit to former global ruler Hall in the aftermath.

"I did what I needed to do against a good former world champion in Stuart Hall," McDonnell told Sky Sports. "It was a good performance but from the fight before there may have been a bit of a shine missing.”

“The dream, though, is another world title shot. That’s what we want.

“The bigger the fight, the better the performance and I believe I’m ready for that now."

McDonnell’s promoter, Eddie Hearn, said that his man may have to travel for another shot at a global honour, but that won’t bother McDonnell, who was recently out in Japan as he witnessed his brother Jamie’s savage defeat at the hands of Naoya Inoue inside a round.

Fa$t £ddie needs to start showcasing these guy's in the USA.