Francisco 'Bandido' Vargas is motivated to resume on a radiant path for another crack at a World Boxing Council (WBC) title.

The stay-busy victory opened the doors to write new stories in the ring.

“Francisco has claimed year after year the award for 'Best Fight of the Year' (2016 and 2017). The wars of the ring have marked up his face, left traces of the battles, he put Mexico in a high place, he is a warrior who returns and I wish him success,” said Mauricio Sulaimán , president of the World Boxing Council, when he saw El Bandido compete. 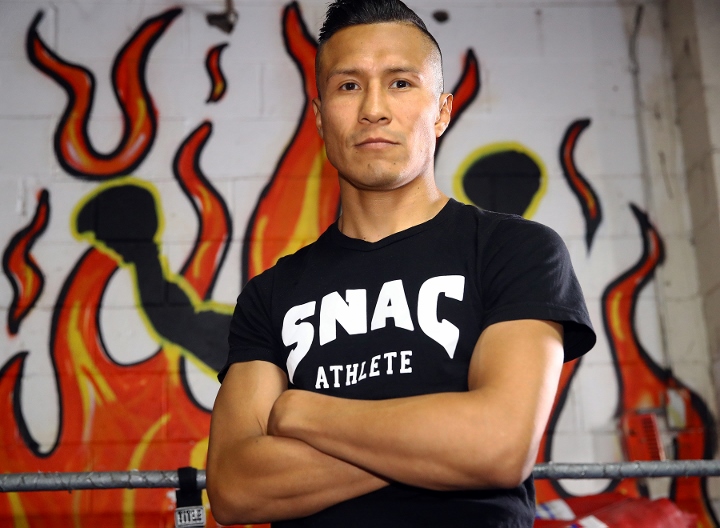 Vargas made his first performance in his homeland and in the midst of a pandemic he managed to come out with his fist raised.

“It was something very pleasant for me. I was very excited to be able to fight in my city of Ecatepec. Thank God the promoter and my manager were able to negotiate with the Ecatepec government, it was a good thing for everyone, I am happy to have fought in front of my people, that many could meet me and come out happy and proud," said Vargas, who between 2015 and 2017 held the green and gold belt of the division.

"I had not fought for a year, this fight suited me very well to pick up the rhythm and feel the punches and the distance again. I would like to have one more fight like this and then look for one in the United States."

[QUOTE=sammybee;20907762]So what is preventing Tank from going after Miguel Berchelt at 130?[/QUOTE] The business is done by his team, and it’s obvious theirs no money in beating Berchelt a_s.

[QUOTE=FinitoxDinamita;20907495]I guess Davis found another cherrypick[/QUOTE] Davis don’t pick the cherries he just eat them up!

So what is preventing Tank from going after Miguel Berchelt at 130?

I guess Davis found another cherrypick