The World Boxing Association (WBA) mourns the death of former WBA featherweight champion and Panamanian boxing legend Ernesto “Nato” Marcel on Monday in Panama City, at the age of 72.

Several Panamanian media confirmed the death of Marcel, who had been battling various health conditions for several months.

Marcel was born in 1948 and made his professional boxing debut in 1966 at the age of 18. He lived a life linked to sports; he played basketball during his childhood and adolescence, until he discovered his talent for boxing in 1964 after he was not selected for a basketball team that would tour San Andres. 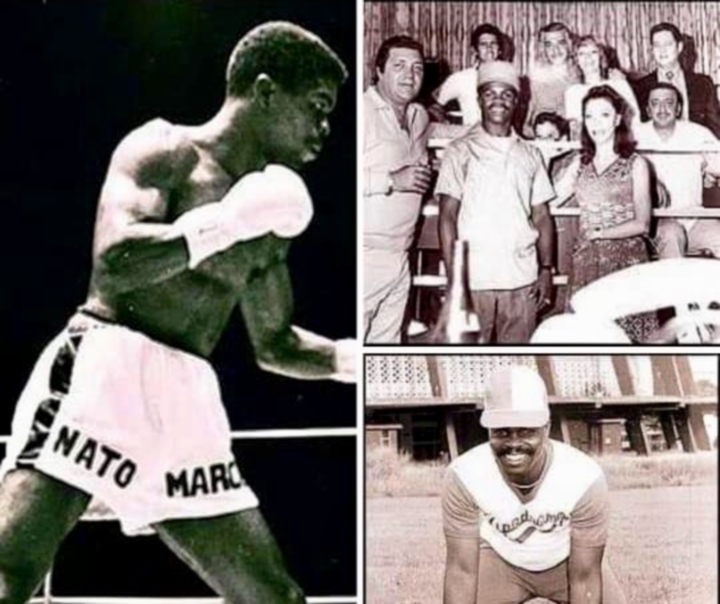 On August 19th, 1972, he won the WBA featherweight title after defeating Venezuelan Antonio Gómez by a majority decision in Maracay, Venezuela. The “Nato” made four defenses of his championship and retired as a champion. Among his outstanding performances were the rematch with Gómez and, of course, the last fight of his career when he defeated Alexis Argüello by unanimous decision.

In the ring, he was a tough boxer who fell by knockout only once against a young Roberto “Manos de piedra” Durán. He defeated some of the greatest figures at the time and left his record at 49 wins, 4 losses, 2 draws and 23 knockouts.

[QUOTE=rudy;20634326]gonna try and find some of his fights RIP champ[/QUOTE][url]https://youtu.be/rLC0fs-0j4I[/url] This is a good highlight he was a great boxer RIP. I embedded it but it made the page distorted so I just left the link.

My condolences and my well wishes, to Ernesto Marcel family. Thank you for giving your all for us Ernesto Marcel, we are in gratitude with you. Is a big lost, Rest In Peace Champ. :sad2: