Erislandy Lara: Me and Salas Are Picking Up Where We Left Off

Lara began his career training under the guidance of world class trainer Ismael Salas.  They were unbeaten in their 10 fights together and now they are back working together.

The former Cuban amateur standout lived in trained in Houston, Texas the past several years with another elite trainer in Ronnie Shields in his corner. The duo had several years of success but Lara wanted to relocate back to Las Vegas where Salas is domiciled. 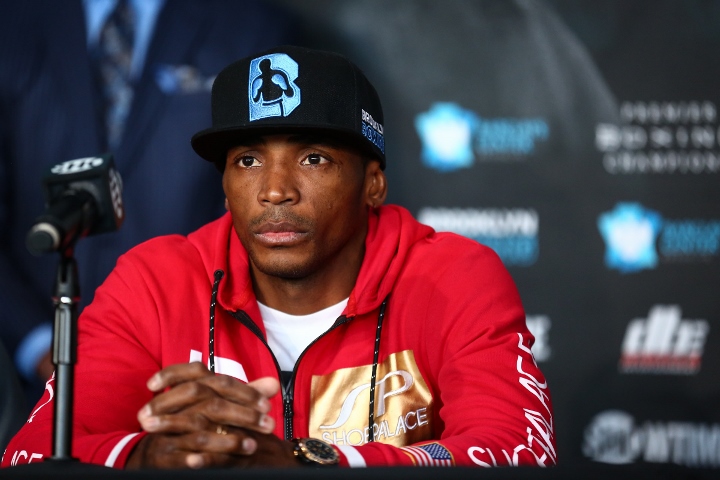 He feels like he is picking up where he left off with Salas and expects to put on a dominant performance against Canelo Alvarez's brother.

"I feel very good. Everything is going how we want it to go. I am working very hard here in the gym with Ismael Salas and I am very focused on the fight," Lara explained. "Right now we are just bringing everything out of the memory banks. I had all that he taught me before in the archives of my brain and we are basically picking up where we left off."

Alvarez doesn't have the credentials of Lara's past two opponents - Brian Castaño and Jarrett Hurd - but he has everything to gain and nothing to lose in this fight. For that very reason Lara said he is training just as hard as he does for any other opponent.

"He is a fighter that is hungry to win a title. He is coming to win and I have to be focused to get the victory. I won't underestimate him and that is why I am preparing well and training hard to make sure I get the victory," Lara told BoxingScene.com.