Former super welterweight champion Erislandy Lara (25-3-3) and his longtime trainer Ronnie Shields are no longer working together as Lara prepares for his August 31st fight against Ramon Alvarez (28-7-3).

According to Lara's manager Luis DeCubas Jr. the split was amicable. The fight will headline a FS1 card in Minnesota with the interim WBA super welterweight title at stake. 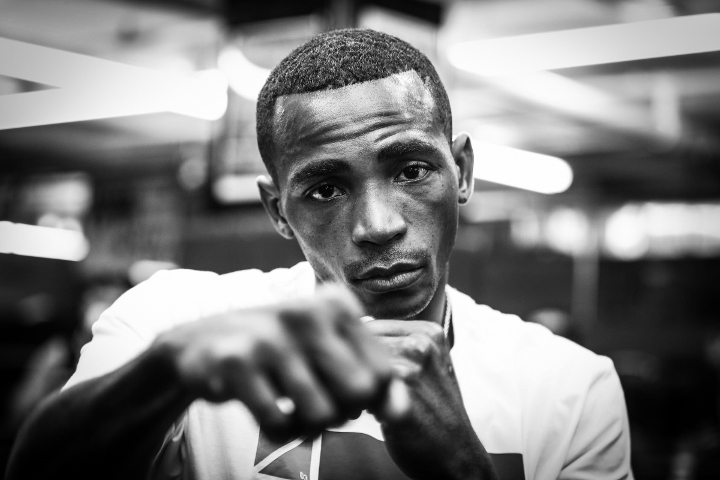 The 36-year-old former amateur standout is 0-1-1 in his last two fights with the loss coming against Jarrett Hurd via split decision and the draw coming in his most recent bout against Brian Castaño. Both results were controversial as observers were divided on who they believed won each fight.

Training Lara will be a familiar face in fellow Cuban Ismael Salas.  Lara was trained by Salas for his first 10 fights which were all victories.  Lara has relocated from Houston to Salas' home base of Las Vegas.  Over the years Salas has trained the likes of David Haye, Jessie Vargas, Yuriorkis Gamboa and several other top fighters.

Lara captured his first full world title in 2014 when he defeated Ishe Smith. Prior to that fight he won the interim WBA super welterweight title in 2013 when he got off the canvas twice to stop Alfredo Angulo in 10 rounds.

[QUOTE=fantasy5021;19906770]why is this match even happening?? why Lara needs to fight the Charlo's and put them away.[/QUOTE] Technically Lara hasn't won a fight in over a year. This is fine for me.

Good for Lara, he is at a late stage in his career and this is the most active he has been for a while, Salas brought him success. I hope he gets a big fight this year after he stops…

Interesting...maybe he can fight Jermell now that he is not with Ronnie anymore

why is this match even happening?? why Lara needs to fight the Charlo's and put them away.