Showtime recently announced their schedule for the rest of 2020.  Among the fights scheduled is a 154 pound showdown pitting former title challengers Erickson "The Hammer" Lubin (22-1) and Terrell Gausha (22-1-1).

The Showtime televised fight will take place at the Mohegan Sun in Connecticut on September 19th in a setting without fans as the sport continues to adjust during the COVID-19 pandemic. 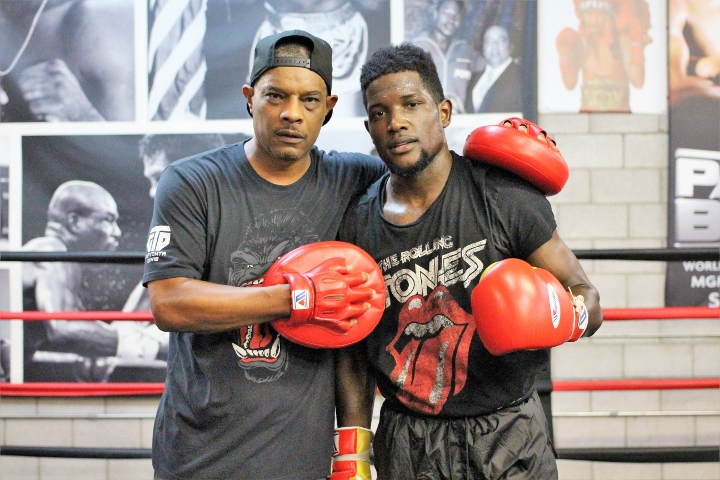 The two Premier Boxing Champions' fighters were originally slated to square off last October but the fight was scrapped when Gausha injured his hand during his training camp. Lubin ended up facing late replacement Nathaniel Gallimore and beat him via unanimous decision.

Lubin's trainer Kevin Cunningham liked what he saw in Gallimore and has enlisted his services to help his fighter get ready for the rescheduled Gausha bout.

Lubin will enter the fight having won 4 fights in a row since his only professional loss which occurred against WBC super welterweight champion Jermell Charlo.  Gausha last fought in May, 2019 when he battle former champion Austin Trout to a split draw.

[QUOTE=BoxingIsGreat;20698208]The bold: Me too. I don't like the fight that much, but Lubin needs to stay in top form, so it's fine. I wanna see the Charlo rematch the most, or even Lara.[/QUOTE] I'm not a fan of the fight…

[QUOTE=rckdees;20698151]If he wants to beat the top guys he’s going to need to get rid of Cunningham[/QUOTE]Cunningham is not a bad trainer sometimes fighter's just don't perform Lubin is ok but he froze (literally on the floor) when it mattered…

[QUOTE=PBR Streetgang;20697910][B][SIZE="5"]I expect Lubin to blast thru Gausha fairly easily.[/SIZE][/B] I don't think Lubin has much to fear from Gausha's power and won't make the same mistake he did against Charlo. Never been impressed with the 2012 Olympian, he's been…

[QUOTE=rckdees;20698151]If he wants to beat the top guys he’s going to need to get rid of Cunningham[/QUOTE] Not sure and not a fan of Cunningham That said not sure if he is the problem or not but there’s certainly something…