Efe Ajagba Very Confident That He Will Handle Amir Mansour

The feared banger, trainer by Ronnie Shields, is planning to make a statement against Mansour, who himself is regarded as a dangerous fighter despite his advanced age of 46. 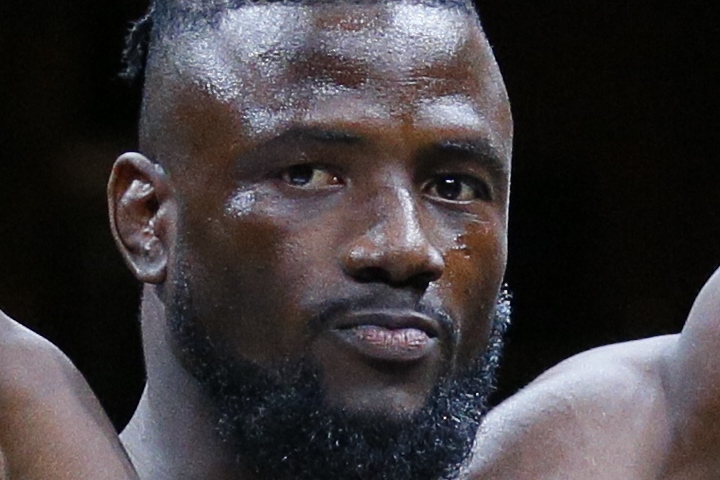 Ajagba made national headlines last August, when his opponent, Curtis Harper, walked out of the ring before the first punch was even thrown in the fight.

Harper claimed afterwards that he wasn't satisfied with the pay.

"Well, I was mad when he walked out. But first, before we got in the ring, we signed a contract. The agreed-to money is there on the paper, and he signed it. So, I don’t buy that excuse (that he had a problem with his purse). To me, the guy was just scared to fight me. Very scared," Ajagba said to Premier Boxing Champions.

"[Harper’s] girlfriend came to me the day before the weigh-in. She said she saw all my videos on YouTube and she told me that I should take it easy on her guy. I was like, “why are you telling me this?” So that’s what happened. I didn’t know the guy was going to walk out of the ring, but it made sense after what she told me."

Ajagba does not expect the same type of behavior from Mansour. He expects an actual fight, but is very confident in his ability to win.

"This is my first step-up fight, so I’m looking forward to that. Amir is very quick, very fast. I’ve got to back him up with my jab, to split him up with my jab. I cannot allow him to come close to me. If he does, I won’t be able to throw my right hand. But I’m a different guy than everybody else he’s fought. Everything that he’s been able to do in the ring, he’s not going to be able to do against me," Ajagba said.

I think the only reason this fight was made for Ajagba is because Mansour looked like a shot fighter against Hrgovic, yet still his name still holds a certain amount of respect. If Mansour with a full camp behind him…

After this fight, whatever the outcome, Efe should step up and take Dubois