The former European lightweight champion “Prince” Edis Tatli (31–3) is back in action in August. Tatli faces the Nicaraguan puncher Berman “La Cobra” Sanchez (29–8–3) at Olavinlinna castle, Finland on the 10th of August.

This is Tatli’s first fight since his loss against Teofimo Lopez at Madison Square Garden, New York in April.

Tatli’s manager Pekka Mäki promises that team Tatli has analyzed the Lopez fight, done the necessary adjustments and Tatli is again ready to fight on the top level of the lightweight division. 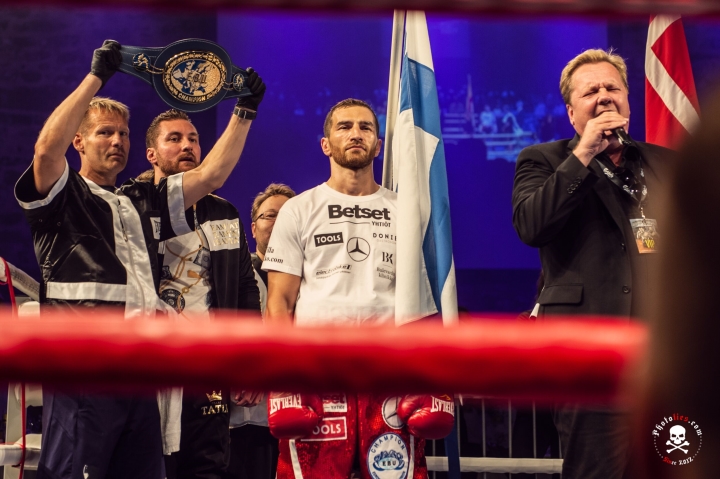 “The Lopez fight was a setback for sure. The fight hadn’t even started properly before Lopez got that one good punch in,” says Mäki. “But Edis is a determined guy. He is able to learn from his mistakes and come back stronger than ever.”

The event is promoted by Veljekset Pekkonen Oy.

cool. tatli is real good. lopez is a frickin beast.

Good to see Teofimo's son back in action. He'll be European champion again in no time.