Well-liked Australian fighter Dwight Ritchie has passed away after a freak accident while sparring Michael Zerefa.

On Saturday, the 27-year-old Ritchie collapsed after a session with Zerafa, who is preparing for his December rematch with former welterweight champion Jeff Horn.

The Daily Telegraph first reported the news. According to the paper, Ritchie took a body shot, walked back to his corner and collapsed. He could not be revived.

Ritchie suffered only his second loss in a 21 fight career back in August, when he lost a decision to rising superstar Tim Tszyu. 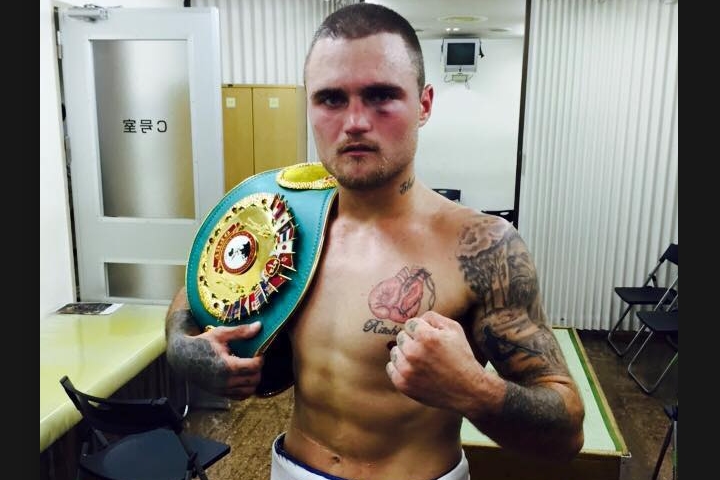 Ritchie’s promoter, Jake Ellis, confirmed the tragic news on social media - “It is with great sadness and shock to announce that the fighting cowboy Dwight Ritchie sadly passed away today doing what he loved. As Dwight’s promoter and friend it’s unbearable to accept the tragic news that’s just surfaced.

“Dwight will always be remembered by the boxing fraternity as one of the brightest talents in Australia who’s fighting style embodied exactly how he lived. RIP Cowboy you’ll be forever missed.”

Ritchie was in training for a light middleweight fight against Tommy Browne on the undercard of Tszyu's December 6 card.

Ritchie, who grew up in Shepparton in country Victoria, battled cancer when he was six months old and again at 18 months.

"I can’t imagine the pain that my mother and nan went through with all the back and forth trips to doctors in Melbourne. Thankfully, since then there has be no signs of it returning," Ritchie told AthletesVoice in August.

Damn, this is tragic wtf happened? First time i've heard of a pro boxer dying from a body shot, and during sparring of all times

Bizarre and sad. How many ring deaths are from body blows? It seems to be brain damage more than anything. Houdini (not a boxer of course) died due to a body punch. But it wasn't so quick. He died of…

[QUOTE=Southpawology;20179627]So what happend the body shot ruptured his spleen or liver or what??[/QUOTE] That's what I was wondering, look at that body punch Donaire copped, a slight delay and he took a knee obviously in lots of pain. RIP Cowboy…

So what happend the body shot ruptured his spleen or liver or what??

[QUOTE=deathofaclown;20179378]Only with today’s nutrition and training Every sport evolves, it’s a fact. Boxing is literally the only sport that doesn’t? You must be dumb to think that Some people don’t wanna hear it but it’s the truth[/QUOTE] SRR would kill…