Dorticos' Coach Confident Second Time is The Charm in WBSS

The first time around, Dorticos reached the semi-finals - but he was knocked out by Murat Gassiev in their WBA, IBF uniifcation.

And then Gassiev was dominated in the finals by Oleksandr Urysk - who walked away with the WBO, WBA, IBF, WBC world titles. 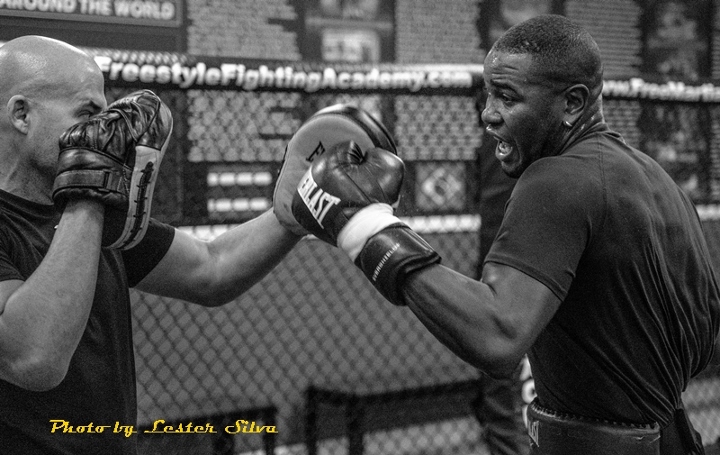 Dorticos will return this Saturday night in Orlando, when he faces Polish veteran Mateusz Masternak (41-4, 28 KO) in the quarter-finals.

Should the Cuban boxer win, he will face Andrew Tabiti in the semi-finals. Last weekend in Russia, Tabiti defeated Ruslan Fayfer to advance.

Although confident, Castanos is not overlooking the challenge that Masternak presents.

"He is a very strong Pole, who comes to work, who uses a discreet jab, but he emphasizes a lot on the right. We are working to neutralize him.Dorticos is coming in with a lot of things, with a good tactic and we will win,"Castanos said to GeorgeEbro.

"I trust my fighter, I trust Dorticos' chances, as he was confident that we could beat Gassiev in the last Super Series with the plan we had. Everyone knows Dorticos  is a very brave fighter and he came in with his mind set on a knockout and it can not always be like that. You have to go out there and connect the punches, and then the home run is produced.

"[With Gassiev]. he had to give, move and counterattack hard as Dorticos knows how to it, but can't be inside the athlete... there are sensations, things that one feels in the moment. He had that in his head and went out to kill Gassiev."

Dorticos has a shedload of power, but he has to vary his game up and maybe work on stamina as well. Gassiev knew exactly what to do against him to get the win, and Breidis would do the same in…

breidis got the rub in fighting a great fighter such as usyk,he'll beat dorticos and win the tournament

This wil be a great fight, Masternak is not to be taken lightly. The winner will beat up Tabiti

I foresee Dorticos in the finals.