Yuniel Dorticos and Mairis Briedis stayed ready to avoid having to get ready. 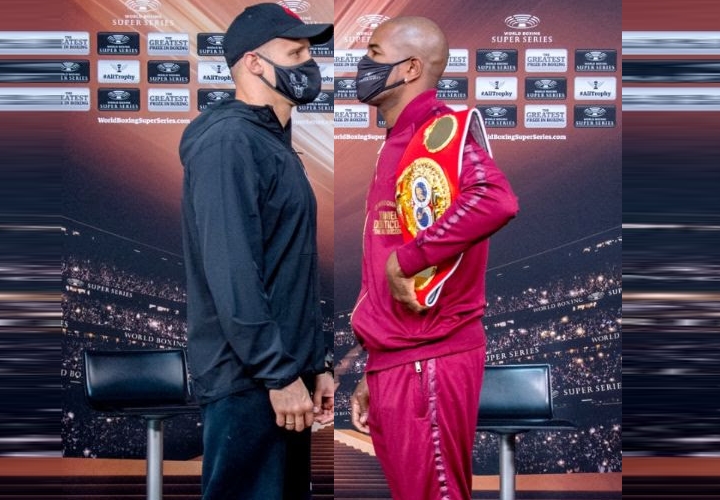 The tournament final comes 15 months after both delivered memorable knockouts on the same show in the WBSS semifinals last June in Briedis’ hometown Riga, Latvia.

Miami-based Cuban puncher Dorticos (24-1, 22KOs) earned the 2019 Knockout of the Year—along with the IBF cruiserweight title—following his one-punch 10th round flattening of Andrew Tabiti. The bout came shortly before Briedis scored a 3rd round stoppage of Krzysztof Glowacki in a wild shootout.

Briedis’ feat did not come without protest—two, in fact—as Glowacki’s team appealed to the WBO for the result to be overturned and for an immediate rematch to be ordered. The WBO split the difference, allowing the result to stand but calling for a rematch to take place prior to the tournament finale. Briedis opted to vacate the belt in order to remain on course for his highly anticipated showdown versus Dorticos, which will crown a tournament champion as well as a World (lineal) cruiserweight king.

Between the filed appeal and the ongoing coronavirus pandemic, this particular fight has endured two separate postponements in reaching this point. The two were due to collide this past March in Riga, only to get shut down due to the initial wave of the ongoing global health crisis. Plans to reschedule in May were also thwarted, with tournament brass opting to relocate the event to Munich, without fans in attendance.

Also on the show:

What u guys think? I like dorticos to win this!