The fight took place on the non-televised portion to the welterweight clash between Keith Thurman and Josesito Lopez. Wilder had picked up a win last month, as part of the undercard to Deontay's bout with Tyson Fury at Staples Center in Los Angeles.

And Wilder had already been announced to fight again on February 23 in London as part of the undercard to James DeGale-Chris Eubank Jr. pay-per-view event. 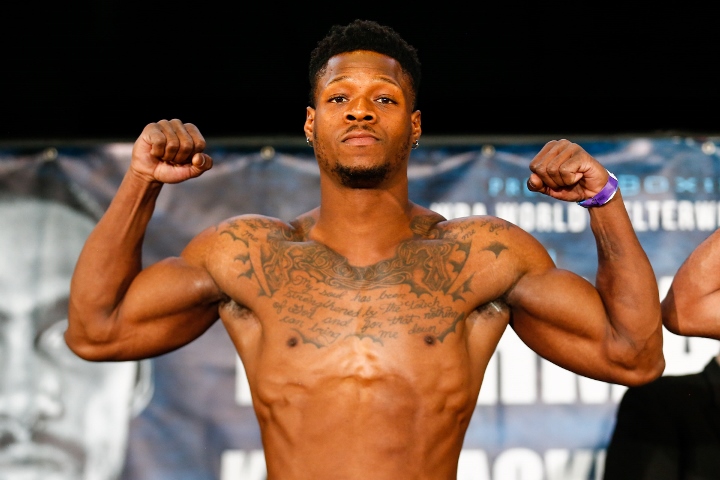 Wilder seemed to be on his way to a victory after three rounds, by landing solid punches that saw Deets get staggered several times and lose his mouthpiece while eating incoming bombs.

But Wilder made a big mistake when he dropped his hands and throwing punches that were far too wide - leaving himself wide open. Those errors allowed Deets to land a combination of punches that decked him down hard.

Wilder appeared to be in very bad shape while attempting to beat the referee's count and the contest was stopped by the ringside physician.

any video of this?

Another bum in the bumsquad great USA hope squad lol!

lol. what a bum