German super middleweight Leon Bauer (17-0-1) has pulled out of the fight for the vacant EBU title against Giovanni De Carolis (28-9-1).

The date was February 20 in Rome. Buccione Boxing Team were the sole bidders for the fight and the offer was for 28,600 Euro and that may have something to do with Bauer pulling out.

New co-challenger for the title is Brit Lerrone Richards (14-0) and the EBU have set January 20 as the deadline for purse bids. 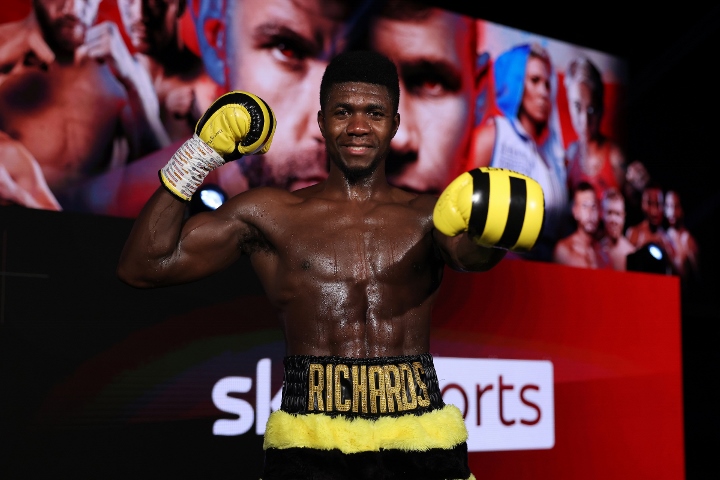 French amateur star and lightweight Sofiane Oumha will - finally one must add - turn pro and has signed with Frank Warren, reports French sources.

Belgian Only O1ne Boxing Management stage a multinational show in Brussels on January 23 billed as Back to Business. There's at least ten fights on the bill as it looks now with super welter Jan Helin (7-0) and super middle Kamer Maloku (12-2) in the headliners.

While Mwale has never tasted defeat as a pro, Class Mgender clearly has an edge in experience, this being his eighth championship fight and his opponent fighting for his first title.

Jongo won the Tanzanian national crown in 2017 and has won five straight, but he has never been in with anyone with the pedigree of former WBF North America and International Light Heavyweight Champion, and two-time world title-challenger, Miller.

At least seven undercard bouts are planned, with plenty of international flavor, as Tervel Pulev (15-0) from Bulgaria and Lolita Muzeya (15-0) from Malawi among the interesting names reportedly set to appear in non-title fights.

What a great oppertunity for Lerrone. I hope he takes it with both hands. Matchroom Italia could make a good show here.