The economic impact of the coronavirus pandemic has forced one of the most prominent companies in boxing to take cost-cutting measures.

According to a Sports Business Daily report posted to its website Tuesday, DAZN has begun informing sports leagues with which it has contracts that it won’t pay rights fees for events that have been postponed or other content that hasn’t been provided due to the COVID-19 crisis. The report stated that DAZN is believed to be the first media company involved in such deals to start withholding rights fees for postponed events.

The subscription streaming service has made a significant imprint in boxing since announcing its commitment to the sport in May 2018. 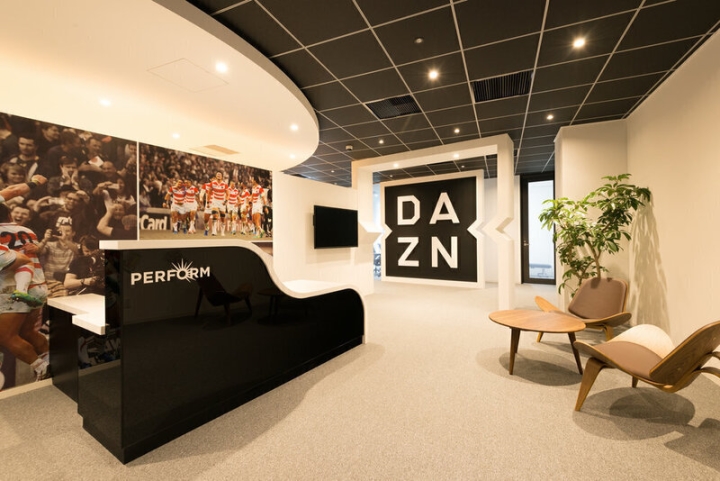 It also has rights deals with soccer’s Champions League, Major League Baseball and tennis’ WTA Tour in at least some of the nine markets in which DAZN is currently available. Most rights contracts with professional sports leagues include provisions that require networks and streaming services to pay fees even when games aren’t played.

DAZN doesn’t want to make those payments until league partners can give specific dates on which play will resume.

Promoters and boxers that have deals with DAZN are paid per event, thus the streaming service isn’t required to pay them while the boxing business essentially is at a standstill.

Sports Business Daily also reported Tuesday that DAZN sent a mass email to employees Tuesday to inform them that an unspecified number of them will be furloughed on an undetermined date. Those most impacted will be those that work in departments with little to no workload until live streaming resumes.

DAZN was supposed to expand its reach late in April to more than 200 countries and territories.

That postponed launch was tentatively scheduled to coincide with the Canelo Alvarez-Billy Joe Saunders fight May 2 at T-Mobile Arena in Las Vegas. The Alvarez-Saunders fight for Saunders’ WBO super middleweight title has been postponed indefinitely.

[QUOTE=Motorcity Cobra;20492622]You're saying people without out a job and can't pay bills are idiots for wanting $16 right now?[/QUOTE] Yes Prepare for the future man. You are probably one of thos idiots that with the govt check we are all…

[QUOTE=Motorcity Cobra;20492622]You're saying people without out a job and can't pay bills are idiots for wanting $16 right now?[/QUOTE] He literally said “idiots or poor people” I know which category you fall under ..

[QUOTE=Chuckguy;20492574]I guess I get what you are saying but I don’t really care because it’s out of their control. If there was no pandemic and they were just sitting around with their thumbs up their asses then ok I get…

[QUOTE=Motorcity Cobra;20491252]Well everybody don't got it like you. People have lost their jobs and are waiting on a stimulus check and unemployment. That $16 goes a long way in times like this. Try to understand the needs of the common…