Top welterweight Jamal “Shango’’ James will square off against former title challenger Thomas Dulorme in a 12-round battle for the Interim WBA Welterweight Title, headlining the return of FOX PBC Fight Night on FOX, FS1 and FOX Deportes, Saturday, August 8 from the Microsoft Theater in Los Angeles. 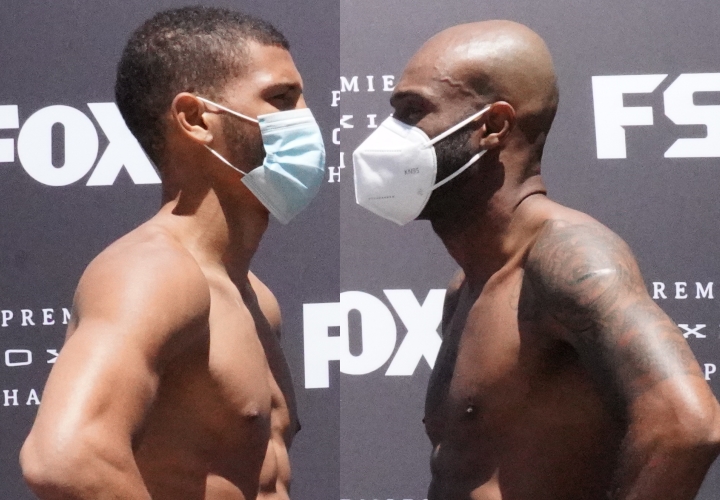 He won by a mile.

I don't think Allen is doing as well as the broadcast team is suggesting, he's being rough but Morrell is throwing and landing clean shots also the much harder ones.