The battle was Yordan's return to the square ring after being outpointed by then lightweight world champion Anthony Crolla (34-7-3, 13 KO's) last November at the Manchester Arena.

After the win, the 32-year-old Indonesian handled by Thailand's Mahkota Promotions feels ready for tougher missions in the 140-pound division. 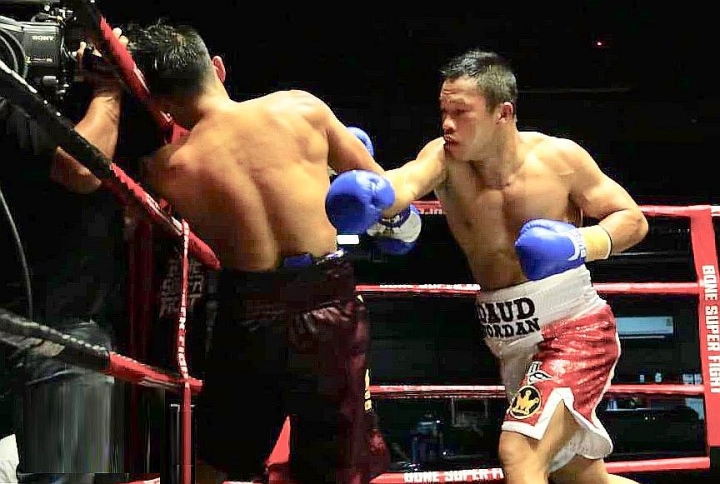 No fighter was decked, but the superiority of Payod was crystal clear as reflected in the official tallies 59-55 (three times), all for Payod, a former Muay Thai combatant now wanting to roughen up opponents in the world of pro boxing.    He is one of the promising stars in Thailand's Evolution Fight Series.

The televised card   --   part of the on going Evolution Fight Series  --  was a production of Alexander Shah in association with Joshua Peatfield, Mahkota Promotions Raja Raja and Sapta Oktohari.     Matchmaker Nazar Moroz.

The author Carlos Costa is a veteran boxing reporter living in the Philippines.   Carlos can be reached at carlos512@hotmail.com and whatsapp +639184538152.