Danny Garcia agrees with the vast majority of boxing observers who believe Mikey Garcia simply will be too small to fend off the bigger, stronger southpaw when they fight next year for Spence’s IBF welterweight title. 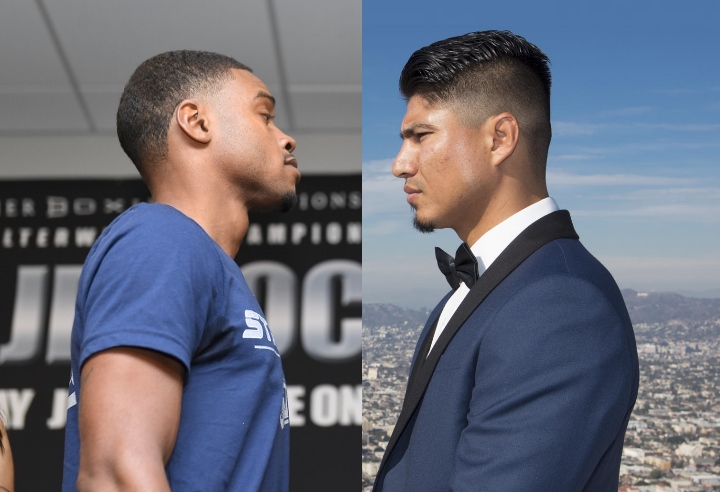 The Oxnard, California, native will be paid very well for moving up two divisions to challenge Spence, though. The 30-year-old Garcia also essentially could be granted a pass if he loses because he’ll face such a big size disadvantage against an undefeated fighter who’s considered one of the sport’s best, pound-for-pound.

Mikey Garcia plans to train at Victor Conte’s Scientific Nutrition for Advanced Conditioning facility in San Carlos, California, to help him add weight sensibly for what literally and figuratively will be the biggest fight of his career. Danny Garcia doesn’t think that’ll make much difference once Spence imposes his size and strength on him.

“He’s a good fighter,” Danny Garcia said. “He’s undefeated. It can be a great fight. I just think Spence is way too big for him. Spence is probably the biggest welterweight.”

Contracts for the Showtime Pay-Per-View battle between Spence (24-0, 21 KOs) and Mikey Garcia (39-0, 30 KOs) haven’t been finalized. February 16 and February 23 are the dates under consideration for that fight.

[QUOTE=MisanthropicNY;19276794]Are you slow or just stubborn? I just said cleaning up 140 after the elite already left the division doesn't prove much. Manny beat Hatton at 140 who was undefeated at 140 and only lost to a GOAT at 147.…

[QUOTE=MisanthropicNY;19267041]Unifying doesn't mean d1ck unless it's against elite opposition. Manny fought the biggest opponent possible. Crawford is hiding behind Arum.[/QUOTE] ----------------------- I assume by biggest you mean best opponent? So what you are saying is that the "biggest" opponent Manny…