Daniel Geale To Continue Career, Would Do Mundine Trilogy

Former IBF middleweight champion Daniel Geale (31-5, 16 KOs) 36 years old, is almost a year removed from his last fight but he intends to continue his career.

Geale has been out of the ring for nearly a year, since suffering a shocking second round knockout loss at the hands of Renold Quinlan last October.

The defeat was the second knockout loss in a row for Geale and his third in his last four fights. He saw action once in 2015, once in 2016 and likely wont fight at all this year by looks of it. 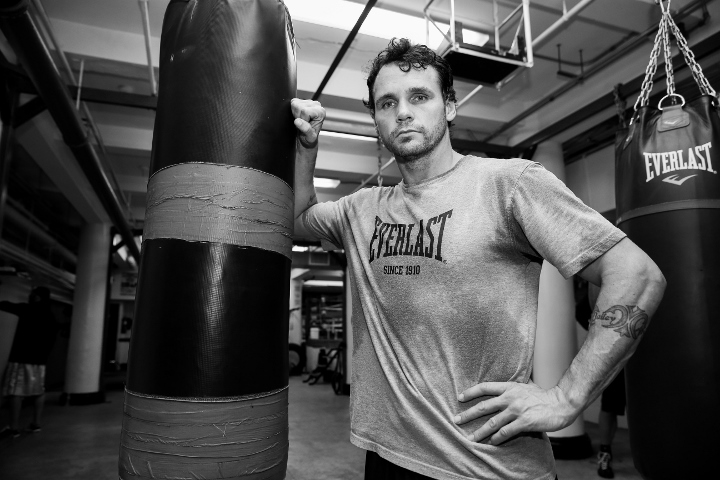 One would think that Geale would be ready to hang up his gloves to dedicate his life to family and friends, but that won't happen - at least not yet.

"When the time comes, I'll be happy to make the decision. I thought I was going to be ready but I'm just not. There's been nothing put to me directly [in terms of fight offers]. Nothing asking me for fights, or offering me money. I've enjoyed the time where I haven't been too focused on other stuff. It's been good to put some time into my kids and give some time to my wife."

"If I decide to get back in there, I'm going to do it for the right reasons. For my past 20 or so fights, its always taken me about three months. If it had to be a bit quicker, I reckon I could. I could still do it if I wanted to."

Geale would be interested in a trilogy fight with career rival, Anthony Mundine. He lost a controversial twelve round split decision to Mundine in 2009, but managed to even up the score in 2013 with a decision win of his own.

"[The idea of a trilogy has] been thrown around a little bit," Geale said. "I'm not sure how keen his camp were on it. But if we could come to terms, I definitely wouldn't say no."

If he wants to come back and try cash out vs Mundine then fine (i definitely wouldn't watch it) but he needs to stay the hell away from anyone legit. His chin and legs are gone.

It was the way he quit vs Golovkin that annoyed me. They should have thrown him back in and forced him to stay there until he got ko'ed properly. What a girly cop out.

Great to see this former unified WBA/IBF middleweight champion with some fire in the belly. He needs to get back to 160 and start over WAR DANIEL!