Sharing the same broadcast partner has certainly not slowed down the feud between UFC President Dana White and Top Rank's CEO Bob Arum.

The two executives have traded plenty of words over the years.

A few months ago, Arum criticized White for his aggressive insistence to stage events during the coronavirus pandemic.

“Good luck to them,” Arum said to BoxingScene.com. “I just hope that they’re not endangering the safety of anyone. But this kind of cowboy behavior doesn’t do anybody any good.

“We’re looking now with Nevada, which we’ll do in a sensible way, or California. We’re working with [NSAC’s] Bob Bennett and [CSAC’s] Andy Foster, and we’re talking to the Texas commission. We’re only gonna do this if it’s safe for the fighters and everyone involved, and if it’s approved by the medical authorities. We’re not gonna be cowboys, like Dana White. I don’t wanna get politics involved, but I have really very little respect for Dana and what he’s doing.” 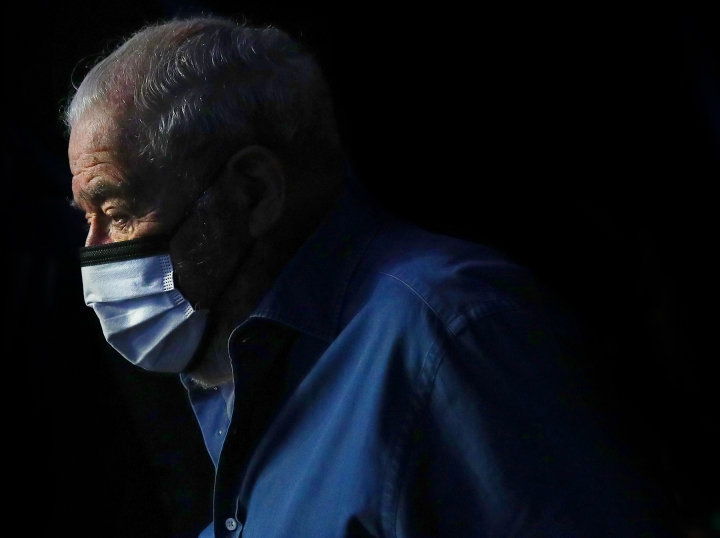 Last month, the UFC returned to ESPN with a card televised on a Saturday night, which is by far the more traditional night for combat sports. The 'UFC on ESPN 8' averaged 1.198 million viewers over the course of the broadcast. The 'UFC on ESPN 9' - which took place on May 30, also on a Saturday night, generated an average rating of 1.021 million viewers over the three-hour broadcast.

In the aftermath of Saturday's 'UFC on ESPN 10 event,' from the APEX compound in Las Vegas, White took a direct shot at Arum and the recent ratings for Top Rank's events.

“So many people are watching, this is everybody’s time to shine,” White said. “The sport is at a whole other level right now, you know what I mean?”

“When we first started on ESPN, if you look at the ESPN totem pole, you had NFL, Major League Baseball, NBA, these guys, right? And we were down like ... we were one notch above Cornhole. Okay? Now we sit in a much better place on the ESPN totem pole than we did when we signed this deal a year and a half ago.

“By the way, Cornhole almost out-rated Top Rank the other night for their fights. So congratulations to Top Rank. Bob Arum, give him a shout out. Good job, Bob. You’re f--king brilliant. You d-ckhead.”

[QUOTE=TMLT87;20616713]How is listing available ratings for both from Jan-March cherry picking? As I said, PBC benefits massively from the Fox slot, when its on showtime or FS1 the numbers are Bellator level. Then add to that that PBC has put…

[QUOTE=R_Walken;20616743]If those are Top Ranks Rating Then they’re are absolute Trash You’d think with all other sports going dormant this would be a perfect opportunity for Top Rank to attract a audience by putting on good fights , Instead they…

If those are Top Ranks Rating Then they’re are absolute Trash You’d think with all other sports going dormant this would be a perfect opportunity for Top Rank to attract a audience by putting on good fights , Instead they…

dan is spot on, shakur will fight 20 more no names and people will call him the next floyd mayweather