The date for the boxing function "Knockout to the Pandemic" has been set down.

The card will match former world champion Cristian Mijares and Fernando "Kochulito" Montiel in an exhibition clash  on September 11 in Tlanepantla, State of Mexico.

It was Mijares himself, who announced the date of this function where the fight will take place. 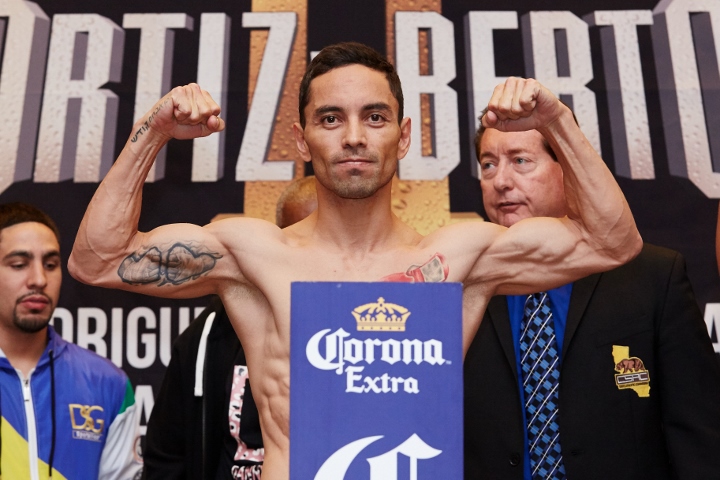 In the co-featured attraction, there will also be an exhibition fight with Rubén Padilla from La Laguna, who will face boxing businessman Asa Barantz.

There will also be seven professional fights as part of the revival of boxing in Mexico. Given the current pandemic and following the health protocols of the World Boxing Council and the Boxing Commission of the State of Mexico, the exhibition fights, as well as the professional fights, will be behind closed doors.

The 41-year-old Montiel (54-6-2, 39 KOs), who last fought at featherweight, retired back in 2016 after suffering a first round knockout loss at the hands of Jorge Lara. Montiel and his family members have begun to focus more on staging events in Mexico and training up and coming fighters for the pro game.

And Mijares, soon to be 39-years-old, last fought at super featherweight and walked away from the sport in 2018, after getting stopped in three rounds by Wilfredo Vazquez Jr.