Craig Glover and Chris Billam-Smith will have a lot more at stake when they fight before the end of the month.

The cruiserweight duo were pitted together for a card on November 23 in Liverpool.

Glover, from Merseyside, will take on Bournemouth’s Billam-Smith at the M&S Bank Arena, exclusively live on Sky Sports and DAZN. 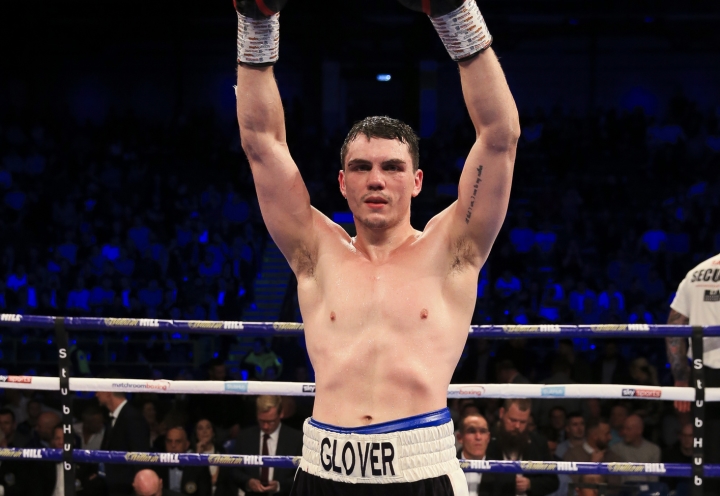 The fight was confirmed at a press conference recently and will form part of the supporting cast to Callum Smith’s WBA Super, WBC Diamond and Ring Magazine world super-middleweight title defence against mandatory challenger and fellow Brit John Ryder.

The promoter of the show, Eddie Hearn of Matchroom Sport, said when revealing the fight that it was likely that it would be for a belt.

And it was confirmed on Friday afternoon that the fight will have the vacant Commonwealth title at 200 pounds attached to it.

Lawrence Okolie recently relinquished the crown after stepping up in class and stopping European champion Yves Ngabu to capture the blue belt at the O2 Arena in London.

Glover’s clash with Billam-Smith forms part of ‘Mundo’s’ second world title defence against Ryder –– and there is a whole host of talent also on the card.

Anthony Fowler will face English super-welterweight champion Harry Scarff on the card and Tom Farrell will also box in a tasty clash up at super-lightweight against former lightweight contender Sean Dodd, while Belfast lightweight James Tennyson defends his WBA International title against Craig Evans in a clash that will double up as a final eliminator for Joe Cordina’s British belt.

Thomas Whittaker-Hart will be joined by undefeated duo Marcos Molloy and Tom Aitchison, both of whom made successful starts to their professional careers last month.

Why is it that it only seems to be British boxers who contest the Commonwealth title these day? There's some good talent outside of the UK who never seem to get a chance of this once prestigious championship. If we…