Rising super welterweight prospect Charles Conwell (12-0) is currently training for his October 7th showdown against fellow unbeaten prospect Wendy Toussaint (12-0). The fight is part of a ShoBox quadruple header that will take place at the Mohegan Sun in Uncasville, Connecticut.

Tonight at the same venue, Jermall Charlo will defend his WBC middleweight title against top contender Sergey Derevyanchenko and Jermell Charlo and Jeison Rosario will meet in a WBC/WBA/IBF super welterweight unification bout. 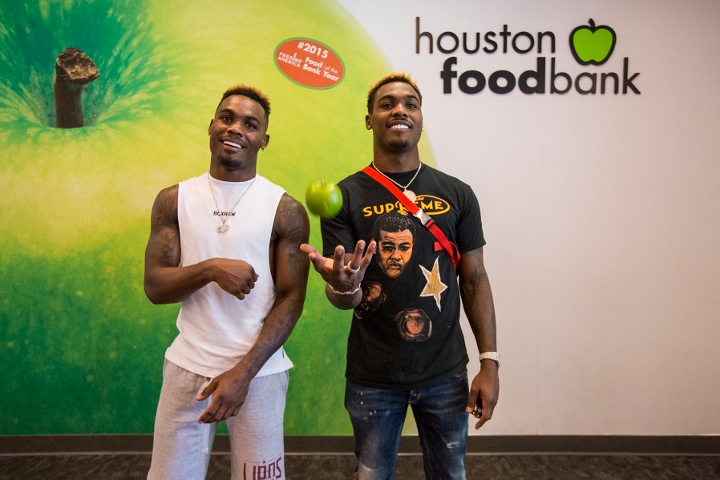 The 22-year-old Conwell expects both of the Charlo twins to be successful tonight.

"I think they will be good fights. I have a good feeling that both Charlo's will win. I don't know by knockout or decision but I think that both will win, one by knockout and the other one by decision. I don't know which one will get which but it will be a good night for both of them," Conwell told BoxingScene.com.

Both fighters are in tough tonight in what is a first of its kind dual headliner pay-per-view.  The 6-fight card will be distributed by Showtime with the broadcast starting at 7pm eastern.

Conwell expects both fighters to be tested but ultimately believes they will rise to the occasion and put on great performances. There is only a total of one loss on the ledger of either Charlo and that was a controversial decision loss by Jermell to Tony Harrison in 2018. He made up for that loss in a big way with a knockout victory last December in their rematch.

"They both have a lot to prove and I think this is why these fights are happening now. I think they have a chip on their shoulder and I think that they will come out victorious. But don't get me wrong, their opponents are probably the hardest of their career,' Conwell explained.