Former junior welterweight world champion Chris Algieri (22-3, 8 KOs) snapped his long stint of inactivity, as he returned to the ring at the Paramount Theatre in Huntington, New York.

The New York native had been out of the ring since 2016, when he was dominated and stopped in five round by Errol Spence at the Barclays Center in Brooklyn. 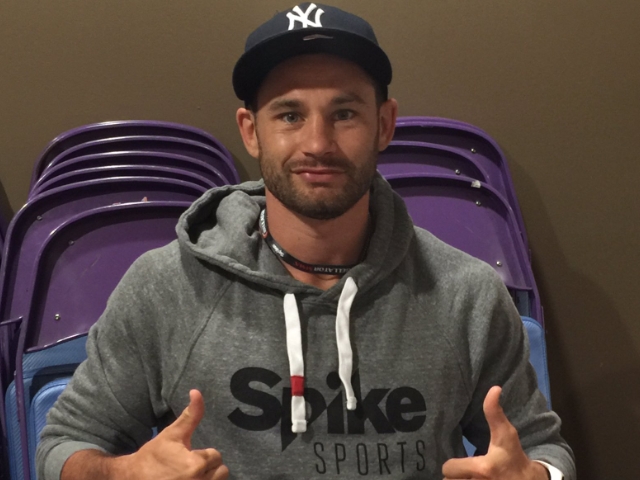 Algieri was by far the better boxer and shook off some rust in beating out Hernandez, who had no answers to change the outcome.

Now the overall goal is to capture another world title, in a very loaded welterweight division.

“We had options,” Algieri said to the New York Post. “We didn’t have to fight at Paramount. If you see the landscape of the sport, there are a lot of opportunities for guys coming up. We could have fought for bigger money on a bigger show. But it made sense to have my homecoming, my return to inside the ropes be in my home. So it’s a true homecoming at Paramount Theater with our friends and family on fight night. That’s where it all started and it made sense to come back that way.

Why is this site reporting on Algieri? Please stop, thank you.

A title shot, perhaps, but winning a championship, no. Very nice and smart guy, he should just be a trainer at this point. He could in up as the next great trainer, who knows.

Glad to hear this. I spoke with Chris at the Loma fight at MSG back and he said that he was going through some contractual issues and that he couldn't wait to get back in there. Look forward to seeing…