TWO weight world champion Carl Frampton believes the power of Anthony Cacace will be too much for British super-featherweight champion Sam Bowen.

Bowen is the bookies favourite, but Frampton felt the force of Cacace when they used to spar regularly. 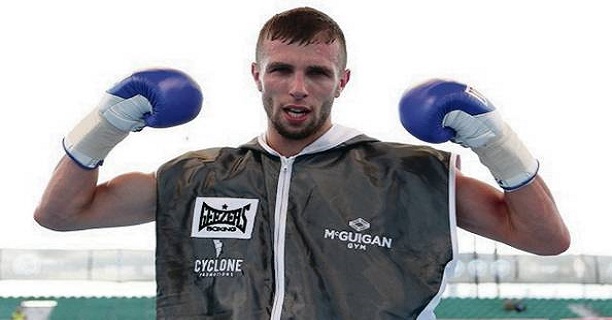 Frampton said: “Anto has a very tough fight against Bowen who is a similar style fighter. Both have long arms and are fantastic punchers.

“Anto Cacace is the hardest person I have ever been hit by. He has got freakish power. He whips his shots in and it’s frightening.”

Looking at the records of Ibstock’s Bowen and Cacace it suggests the champion holds the aces when it comes to power.

Unbeaten Bowen who will be risking his title for the second time has 11 KOs in his 15 wins, while Cacace only has cut down seven of his 17 victims inside the distance

Frampton added: “Anto doesn’t have the KOs that his record should have but that is probably more to do with the way he fights. He fights a bit lazy.

I watched that fight this Cacace guy allegedly "lost." Guy was robbed big time lol. It was on some undercard, don't remember who's.