Caparello dominated the fight from the start landing numerous eye catching punches. A game Papuni kept coming letting his hands go, however the accuracy and power of Caparello was too much to handle. Papuni was floored several times en route to an 8th round stoppage.

“I’m a contender, I want to fight the top guys, the bigger the fight the better, “ stated Caparello. “I’m in my prime and ready for another shot at the title.” 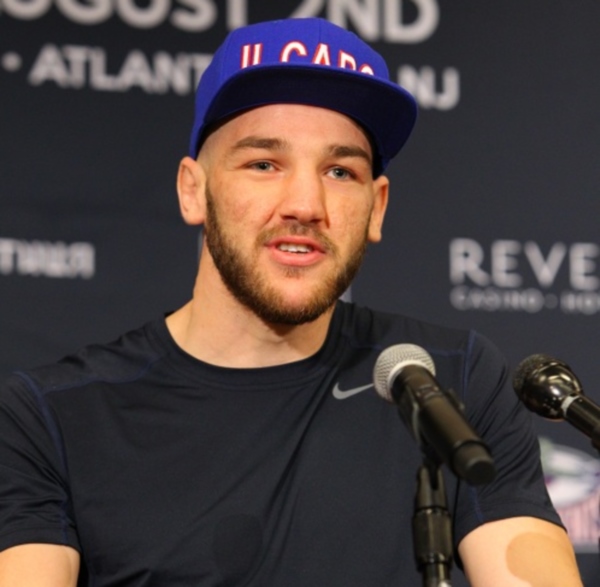 World rated Caparello, WBC # 8, WBO # 9 and WBA # 11 has recently received offers for big fights and will consider his next move with his team.

Caparello, who is now a promotional free fighter,  has fought on HBO, ESPN & PBC and is looking for a career defining shot on the big stage.

When asked what fights he’s looking at Caparello responded, “Obviously I want the top guys in the division, lots of great fighters out there like Beterbiev, Gvozdyk and Bivol. Pascal had a great win as well last week. That being said, I’m going to leave it to my managers Sam Labruna and Brendan Bourke to sort out, I just do the fighting.”

[QUOTE=Tatabanya;19983681]Wasn't this dude beaten by Kovalev already?[/QUOTE] Chilemba and Andre Dirrell also beat him, dude has his head in the clouds. Best off facing Umar Salamov or the winner of Fornling-Mikhalkin for the IBO strap.

Just another strong Australian warrior on his way to the top of the light heavyweight division!

Those are some drug induced statements. Better check his piss ASAP.