Mayweather handed Canelo his only career defeat, a one-sided twelve round decision in September of 2013.

Canelo views all of these bouts, like Mayweather-Paul, as money-grabs.

"Ya know, it’s all about the money," Canelo told TMZ through a translator ... "I don’t think we would agree that people that are basketball players, that are YouTubers [should] get [boxing] licenses. Ya know, I don’t criticize. This is a very risky sport, and if you go up there, it’s very risky." 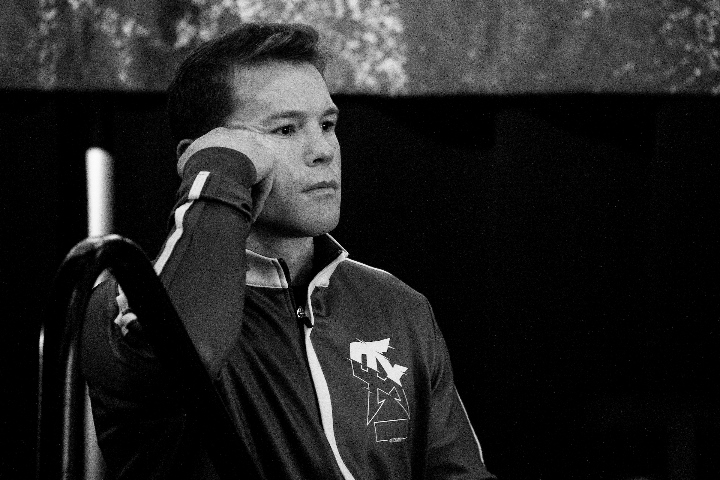 With Logan's brother, Jake Paul, calling out top fighters for a high-profile boxing match -- Canelo made it clear that he would not be down for a quick payday.

"No," Canelo said... "I truly believe that it’s a lack of respect. It’s all based on money. It’s all for money. I’m focused right now on other projects."

"I have other stuff going on, and I would invite him for a sparring session so that he truly knows what it’s all about."

Canelo views these exhibition bouts as being disrespectful to the sport.

"For true fighters, I do believe it is a lack of respect," Canelo said.

Canelo returns to the ring on Saturday night, when he faces WBA super middleweight champion Callum Smith at the Alamodome in San Antonio, Texas.

Wait ill Canelo is retired and offered more money for an exhibition than he got for any real fight and I bet his tune changes just like Manny has changed his tune.

[QUOTE=Fire4231;21009844]If I had reputation to spread I would give it to you. You are more than a fan. You sir understand the plight that separates the Fanboys from the truth of sport. Pleasure to have your introduction. May you understand…

[QUOTE=BodyBagz;21009666]Anytime an athlete can make money, more power to them. As we see, athletes can never have too much money. For fans to hate on a boxer for maximizing their earning potential, they are not logical. They themselves would do…

[QUOTE=TheWinners;20962693]This is understandable. In this case no one is wrong. Mayweather isn't wrong for grabbing easy money. And Canelo isn't wrong for thinking it's disrespectful for other fighters who commit their lives to the sport of boxing. Not only should…

[QUOTE=Fire4231;20985560]Lol... I agree in this way broski, when it comes to athlete's the game always sees them as financial instruments. In return, boxers can’t fall in love with this game and begin to forget that boxing is not just a…