The fight headlines a Showtime tripleheader that takes place at the Barclays Center in Brooklyn, NY. The fight will be fought at a catch-weight of 144 pounds - with Broner coming up by four pounds and Vargas coming down by three.

BoxingScene.com recently caught up with former champion Brandon Rios who is very interested in that fight.  He believes that it is close to a 50-50 fight but is leaning towards Vargas to come out with the victory. 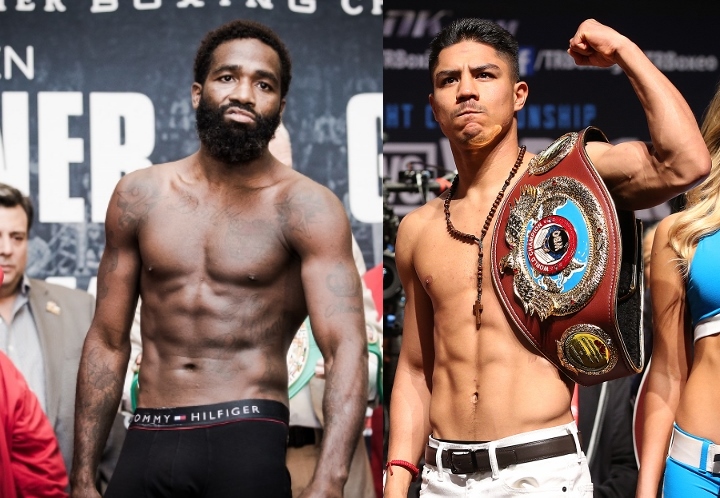 "That is gonna be a good fight. I gotta go with my boy Vargas. He is more of a boxer and has more of the boxing skills. Broner, it depends how he comes out. If he is not too cocky and not too crazy - but I think Jessie might just pull it off because of the boxing skills wise. You never know also if Vargas puts pressure on him because Broner doesn't do good with pressure fighters so you don't know how that fight is going to play out. It is a coin toss," Rios explained.

The 31-year-old Rios last fought in February when he was stopped by Danny Garcia.  Rios was knocked down in the ninth round and is still upset that the referee didn't give him a chance to continue the fight.

The ending left a bad taste in Rios' mouth and he said that he wants to return to the ring as soon as possible.

"They are talking about June - against who we don't know yet but right after the fight I told my adviser Lupe Valencia that I need another fight immediately.  That fight didn't have closure for me," Rios told BoxingScene.com.

They are both Mexicans, so he will pick his Mexican brother