Former Top 5 ranked amateur Brandon Moore has hit the ground running as a professional, despite Moore and his team have to face the obstacles presented by the COVID-19 pandemic.

Moore has had two wins in 2020, whilst also sparring with some of the best talent available to spar. The 26-year-old Floridian discusses his first year in the professional ranks.

Moore stated, “It’s not been the easiest of years but I’ve very grateful to have my manager Ryan Rickey, my trainer Marco Fazzini and the whole team have kept my focus and worked hard to keep me busy in the gym and in the ring.

“Things started out really well for me before COVID-19 but linking up with Ryan Rickey has made things really progress. I’ve managed to fight when others haven’t and I’m really grateful for that.

“The Winterhaven Boxing gym has such a great reputation. Following in the footsteps of the likes of Andre Berto who was an amazing amateur as well as a pro is part of my motivation. I’m really excited about the future and I’m thrilled with how well I’ve been treated amateur and pro by the team.” 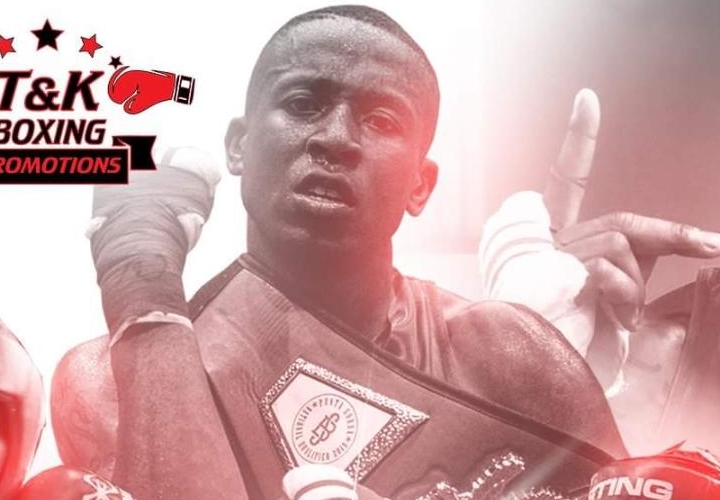 Ryan said, “I’m thrilled to have signed Brandon Moore. For me, he is unlike any other heavyweight out there. He’s intelligent and a natural athlete. This is rare to come across but I have managed too and I believe he’s going to be a very successful professional.

“Along with Brian Cannady Jr and Gaspard Pierre, I want to move the boys quickly but correctly and get them the right opportunities. I work closely with Andre Rozier’s Team Havoc so I work to send the boys up there to spar and learn from Andre and the team.

“The three are all scheduled to fight fight in Tampa, Florida in October and November respectively. 2021 will most certainly be a breakout year for all 3 guys, as I feel they are amongst some of the most talented young emerging fighters in nation.  I think all three fighters have world titles in them and as individuals, they will all have exciting journeys.”