Arum: Brook One of The Elite Fighters in The World, A Real Test For Crawford

In the world championship co-feature, Joshua “El Profesor” Franco will defend his WBA super flyweight title against former world champion Andrew “The Monster” Moloney in a rematch of their June bout, won by Franco via decision. 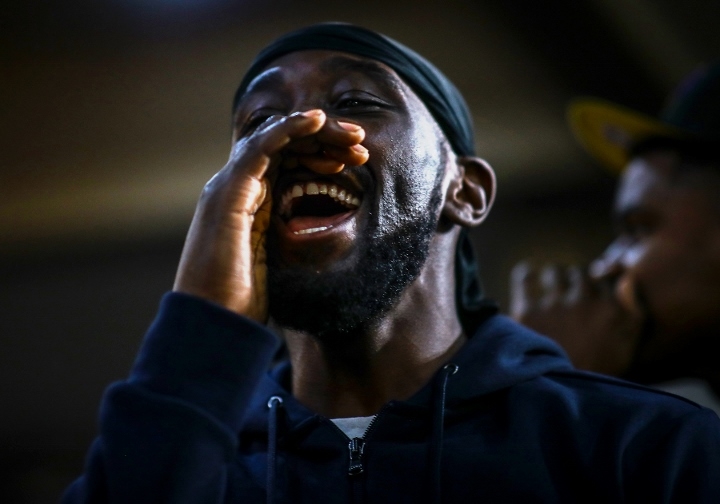 Promoted by Top Rank and sponsored by GEICO, ESPN and ESPN Deportes will televise Crawford-Brook and Franco-Moloney 2 beginning at 10 p.m. ET/7 p.m. PT, while a full slate of undercard bouts will stream live on ESPN+ at 7:30 p.m. ET/4:30 p.m. PT.

Venue information for Crawford-Brook will be announced soon.

“Kell Brook is one of the elite fighters in the world. He has faced so many of the top boxers,” said Top Rank chairman Bob Arum. “He is a real test for pound-for-pound great Terence Crawford. This is another premium fight that will be available to boxing fans for no extra charge live on ESPN.”

Brook (39-2, 27 KOs), from Sheffield, England, is a former welterweight world champion who made three successful defenses of the IBF title he won from Shawn Porter in 2014. His only defeat at welterweight came to Errol Spence Jr. in May 2017, a competitive fight that ended in the 11th round after he suffered a broken orbital bone. Since the Spence defeat, “The Special One” has won three bouts at junior middleweight, including February’s seventh-round stoppage over Mark DeLuca. Brook has long campaigned for the Crawford bout, and earlier this year, he ran into Crawford at the Deontay Wilder-Tyson Fury II weigh-in.

Kell Brook is a good fighter. Not sure about the "elite" status. Those tough fights with Golovkin and Spence may have moved him to "permanent hurting" status.

Kell Brook has had all this time to make weight healthily. If he was bull****ting around during the pandemic then he has no one to blame but himself.

[QUOTE=Phill lynott;20825146]You aughta give it a rest Bob! Already disgusting what you did to Loma. Now you just keep trying to sell nonsense![/QUOTE] What did he do to Lomachenko?

Another corpse for Crawford to beat up. Hopefully he fights a guy with a pulse sooner than later.