According to The Australian, former multi-division world champion Anthony Mundine has officially signed the contract for the Australian super-fight with Jeff Horn.

The contest is being targeted for late November, likely at the Suncorp Stadium in Brisbane.

Horn is coming back from a June knockout loss at the hands of Terence Crawford, which took place in Las Vegas. 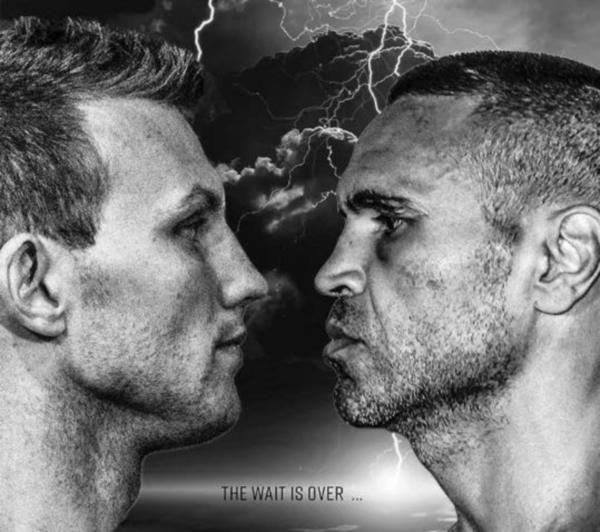 The biggest issue in making the fight happen, was the weight limit and the penalties involved.

“We have got Mundine signed,” Horn’s promoter Dean Lonergan said to The Australian.

“He has been nothing but a real pain in the arse to deal with. I was told from the start, particularly from his own crew, that he would be hard to deal with and it has proved to be the point.

“We had agreements on weight — 69.85kg. When we got close to having the final deal signed, we had about four execution copies that we had to keep changing.

“The weight we settled on was 71, but there is going to be two weigh-ins. The first one he has to come in at 71, the second at 75kg two hours before the fight. The thing is this — we put massive penalties against it.”

“Mundine is coming to the end of his career and what incentive has he got to come in on weight,” Lonergan said.

“We had to make sure he was on weight. It was also Glenn’s idea to have the second weigh-in before the fight. This weight is going to be a big deal. Mundine fought and scrapped to get the weight as high up as he can. I don’t think it is going to be high enough. I think this is going to drain him."

[QUOTE=robbyheartbaby;19163058]What the heck are you on about? Can't I make ridiculous outlandish statements?![/QUOTE] Since this sight has been taken over by the German affiliate of CBS, outlandish remarks are highly verboten!!

[QUOTE=deanrw;19160108]Aha! It is the guy who used to post as UltimateBoxa. Good to see you are still in love with Mundine. Remember him [MENTION=93972]BattlingNelson[/MENTION] ?[/QUOTE] What the heck are you on about? Can't I make ridiculous outlandish statements?!

I really don't like Jeff Horn, but I hate Mundine so much, I hope Horn buries him. End his career once and for all, so we don't have to listen to that stain anymore.

[QUOTE=BIGPOPPAPUMP;19160044]According to The Australian, former multi-division world champion Anthony Mundine has officially signed the contract for the Australian super-fight with Jeff Horn. The contest is being targeted for late November, likely at the Suncorp Stadium in Brisbane. Horn is coming…

[QUOTE=KidDinamita;19160881]Joke fight. Like it was a joke fight when he fought Shane Mosley.[/QUOTE] To be fair...Every mundine fight has been a joke for like a decade. Lmao