Demetrius Andrade finally has a fight date and opponent to go along with it.

The unbeaten middleweight titlist was cleared to make a voluntary defense for his next bout, which will come versus Ireland’s Luke Keeler on Jan. 30 live on DAZN from a makeshift Verizon-sponsored venue during Super Bowl week in Miami, Florida.

The bout was formally approved by the World Boxing Organization (WBO) on Thursday during the ratings portion of its annual convention in Tokyo, Japan.

“Andrade will fight Keeler in a voluntary (title defense),” Francisco ‘Paco’ Valcarcel, president of the WBO declared during the convention. “We will allow that. The winner of that will be ordered to face the mandatory challenger as designated by the WBO.” 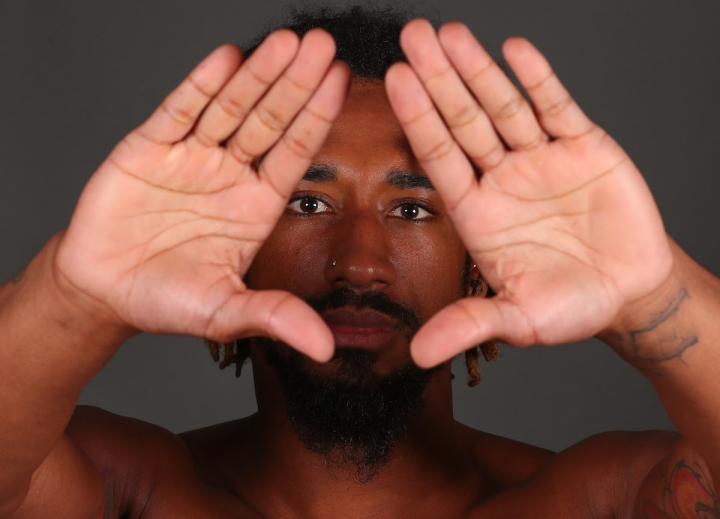 Andrade (28-0, 17KOs) will attempt the third defense of the WBO middleweight title he claimed in a 12-round win over previously unbeaten Walter Kautondokwa last October in Boston, Massachusetts. The Providence, Rhode Island native was due to challenge Billy Joe Saunders, who was stripped of his belt after testing positive for the banned substance Oxilofrine during pre-fight random drug testing as contracted through Voluntary Anti-Doping Agency (VADA).

Two defenses have followed for Andrade, including a 12-round shutout of Poland’s Maciej Sulecki this past June at home in Providence. The 31-year old southpaw—who represented the United States in the 2008 Beijing Olympics and has since become a three-time titlist in two weight divisions—has been angling for a lucrative showdown versus World middleweight king Saul ‘Canelo’ Alvarez and IBF titlist Gennady Golovkin, only for his cries to fall on deaf ears.

The fallout wasn’t desirable but did pave the way for Andrade to enter a voluntary defense on a DAZN showcase card in South Beach. It’s also a proper style matchup, as he will find an engaging target in Ireland’s Keeler (17-2-1, 5KOs), a 32-year old slugger from Dublin who is riding an eight-fight win streak.

Keeler will enter his first career title fight, along with his first trek to the United States. Having fought exclusively in Europe, Keeler is coming off of a 10-round decision win over Milwaukee’s Luis Arias this past August in Belfast, Northern Ireland.

The winner of the bout will figure to have a mandatory challenger in waiting by then. However, there is a chance it won’t come from a recently signed bout between Alantez Fox and Liam Williams, who are set to face Dec. 21 at Copper Box Arena in Hackney Park, England. The bout was advertised by event promoter Frank Warren as a sanctioned eliminator, but immediately disputed by the sanctioning body.

“We don’t have any elimination bout (scheduled),” Valcarcel noted, rejecting the notion that Fox-Williams was approved to designate a mandatory challenger. “That is not an elimination bout. We will allow the bout… it could be for a title.”

[QUOTE=techliam;20233840]Andrade is not a 8–12 million fighter That is beyond crazy Why would any promoter offer him that sum of money when he consistently puts on stale performances, has no momentum or big following, and offers little in terms of…

[QUOTE=Curt Henning;20232750]i believe he would take a big a fight...you told him heres 10-12 million for canelo....or 8-10 for golovkin and i believe he takes it in a heartbeat but the problem is the network isnt interested in him as…

[QUOTE=Curt Henning;20232750]i believe he would take a big a fight...you told him heres 10-12 million for canelo....or 8-10 for golovkin and i believe he takes it in a heartbeat but the problem is the network isnt interested in him as…

[QUOTE=jondacon;20232410]This is embarrassing.. everyone gave BooBoo the benefit of the doubt and blamed mostly his management. Now we see, it doesnt matter WHO manages or promotes the guy, he's never gonna take an actual risk in the ring. He'll retire…